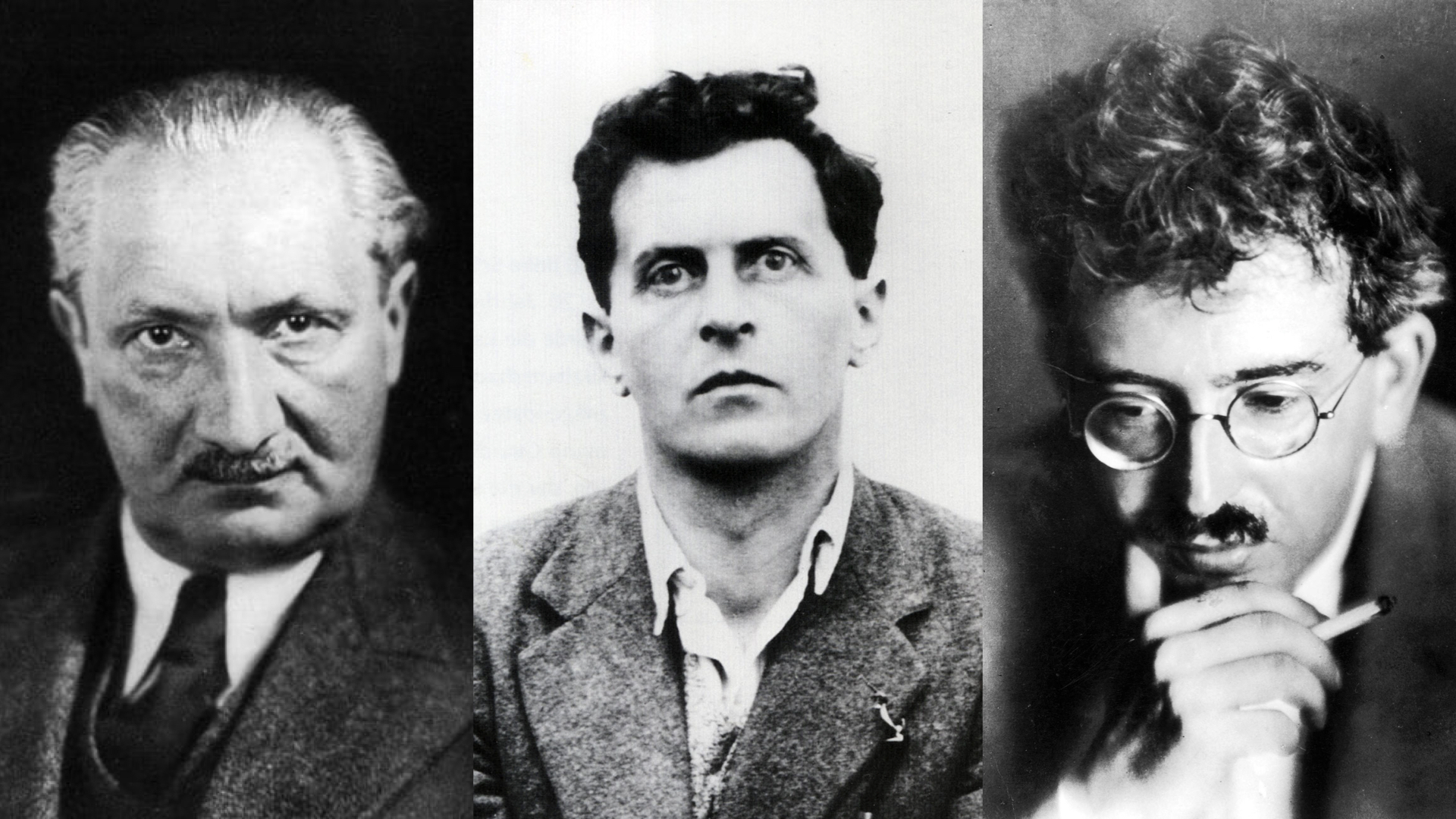 After the Capitol, the battle for the dream machine

Sovereign is he who decides on the exception. In a statement on Wednesday afternoon, Facebook’s VP of integrity Guy Rosen declared: “This is an emergency situation and we are taking appropriate emergency measures, including removing President Trump’s video.” This came as Trump’s supporters, like a hoard of pantomime barbarians, were carrying out their surreal sacking … END_OF_DOCUMENT_TOKEN_TO_BE_REPLACED

Poland and Hungary are exposing the EU’s flaws

The European Union veered into another crisis on Monday, as the governments of Hungary and Poland announced they would veto the bloc’s next seven-year budget. This comes after the European Parliament and Council tried to introduce “rule of law” measures for punishing member states that breach democratic standards — measures that Budapest and Warsaw, the … END_OF_DOCUMENT_TOKEN_TO_BE_REPLACED

This essay was originally published by Unherd on November 10th 2020 Throughout the autumn, the European Union has been engaged in a standoff with its two most antagonistic members, Hungary and Poland. At stake was whether the EU would finally take meaningful action against these pioneers of “illiberal democracy”, to use the infamous phrase of … END_OF_DOCUMENT_TOKEN_TO_BE_REPLACED

This article was originally published by Arc magazine on 30th October 2020.  Elections always seem to demand that candidates show a slightly different face to different sections of the public. Joe Biden’s presidential campaign is no exception. In his case, this dynamic has been most interesting in the realm of foreign policy, where we find … END_OF_DOCUMENT_TOKEN_TO_BE_REPLACED