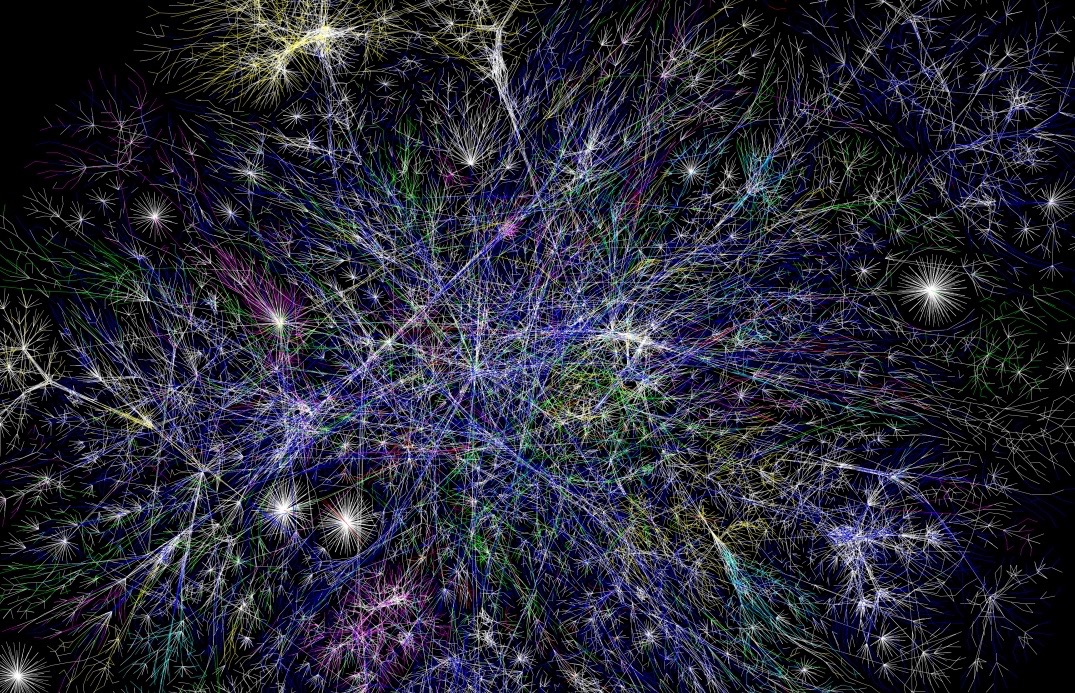 How will the world be reshaped by coronavirus? Answers to this question have almost become a genre unto themselves. Such speculation – even if it is just speculation – can be valuable, and not just insofar as it helps us to grapple with the particular threat facing us. Moments of unexpected shock like this one, when drastic change suddenly seems possible, can shake us out of our engrained ways of thinking and refocus our attention on the forces at play in our lives.

To be sure, the arrival of a global pandemic has not escaped the immense gravitational force of familiar arguments. Many conservative commentators have taken it as confirmation of long-held suspicions over globalisation: a pathogen bred in unhygienic Chinese animal markets seems an obvious reminder that bad things as well as good can spread through porous borders. There is, moreover, nothing quite like the prospect of collapsing supply chains to stir vague longings for autarchy. “If Britain were ever isolated from the rest of the world,” a columnist in the UK’s Telegraph opines, “It would need healthy farms.”

No more surprising have been the efforts to redirect discussion of the virus towards issues of prejudice and discrimination. The most cartoonish illustration of this remains the statement of the World Health Organisation director general that “The greatest enemy we face is not the virus itself; it’s the stigma that turns us against each other.”

Neither of these responses are entirely without merit, of course, but they are illustrative of the overly simplistic way we have come to think about the interconnected world in which we live. In the western democracies, a decade of political trench warfare over issues of national sovereignty, immigration and the domestic consequences of a globalised economy has led us to reduce the complex reality of networks and connectivity to questions about openness.

How should we weight the benefits of mobility and change versus those of stability? How flexible should our culture be? What responsibilities do we have towards the rest of the world? Should we be “somewheres” or “anywheres”? These are important questions, but they have absorbed our attention to the extent that we have not kept track of the conditions which allowed them to be posed in the first place. They seem to assume that a capacity for an ever-increasing interconnectedness is like an escalator towards an ever more open and fluid world; our decision is merely whether or not we should step onto it.

All the while, however, a different story has been emerging under our noses. Those very debates about the merits of openness have been facilitated by a boom of network technology, and this has itself brought about new kinds and degrees of fragmentation and mistrust. The division fuelled by social media, the cultural isolation manifest in personalised algorithms, the capture of audiences through disinformation and propaganda – these are only the most visible symptoms of that paradox.

Since the 1980s, the emergence of the so-called knowledge economy – where patents and other intellectual property are increasingly reliant on the management and analysis of vast seas of information, made available through connectivity – has exacerbated the social, cultural and economic decoupling of wealthy urban centres from resentful heartlands. As the economist Paul Krugman noted in a recent interview, the internet has made it possible for firms “to actually separate the low value activities from the high value activities, so that your back office operations can be some place where land is cheap and wages are low, but you can keep your corporate headquarters and your high-level technical staff in lower Manhattan.”

The coronavirus’ disruption of our habitual social and economic interactions has led to a dawning realisation that we have already adopted a suite of technologies with immense potential for social fragmentation. In The Atlantic, Ian Bogost points out that the infrastructure already exists for a privileged section of society to retreat into a virtual enclave of remote work, shopping, education and entertainment. Quarantine, he writes, “is just a raw, surprising name for the condition that computer technologies have brought about over the last two decades: making almost everything possible from the quiet isolation of a desk or chair illuminated by an internet-connected laptop or tablet.”

Similarly, much of the cosmopolitanism that exists in our societies today – and which is also centred in the hubs of the knowledge economy – has stemmed from the incentives for migration produced by an abundance of service sector jobs. These, too, could be made redundant by a greater leveraging of connectivity. As Ed Conway recently speculated in the London Times, the coronavirus shock could help to stimulate “a new model of globalization,” based on technologies such as 3D printing, artificial intelligence and robotics. This would allow labour and resources from around the world to be coordinated more efficiently, thereby reducing the unreliability which comes from actual people and things having to be in certain places at certain times. Conway asks us to imagine “hotel rooms in London being cleaned by robots controlled by cleaners in Poland, or lawns in Texas mowed by robots steered by gardeners in Mexico.”

Now, I have no idea whether coronavirus will launch a fourth industrial revolution, or hasten our evolution into housebound recluses sustained by Netflix, Amazon and telecommuting software. My point is this: connectivity does not exist on a simple scale of more and less, and nor does it axiomatically entail a high degree of openness. Rather, connectivity can come in many forms, and the world can continue to become more densely interconnected without any concomitant increase in the freedom or willingness to interact.

The implications of this reality do not favour communitarian “somewheres” any more than the liberal “anywheres,” to return to our troublesome dichotomy. For it means that we can have all the alienating effects of connectivity with none of the benefits. One can easily imagine an expansive network capable of harvesting huge amounts of information, and of coordinating vast resources, but where the majority of people who provide the inputs remain in many respects isolated, with limited ability to use the network for their own ends. They would be “connected,” but as mere nodes, not as agents. The obvious precedent here is China, where technology has enabled a previously unimaginable degree of surveillance and social control, including control over the circulation of information.

We can, of course, still argue about whether we should try to bring about a more cosmopolitan world. But the possibilities raised by coronavirus should, at the very least, drive home the realisation that networks cannot simply be presumed to facilitate the politics of openness. G.W.F Hegel famously said that the owl of Minerva takes flight at dusk, and we have been proving him correct by arguing over a world on which the sun is already setting.