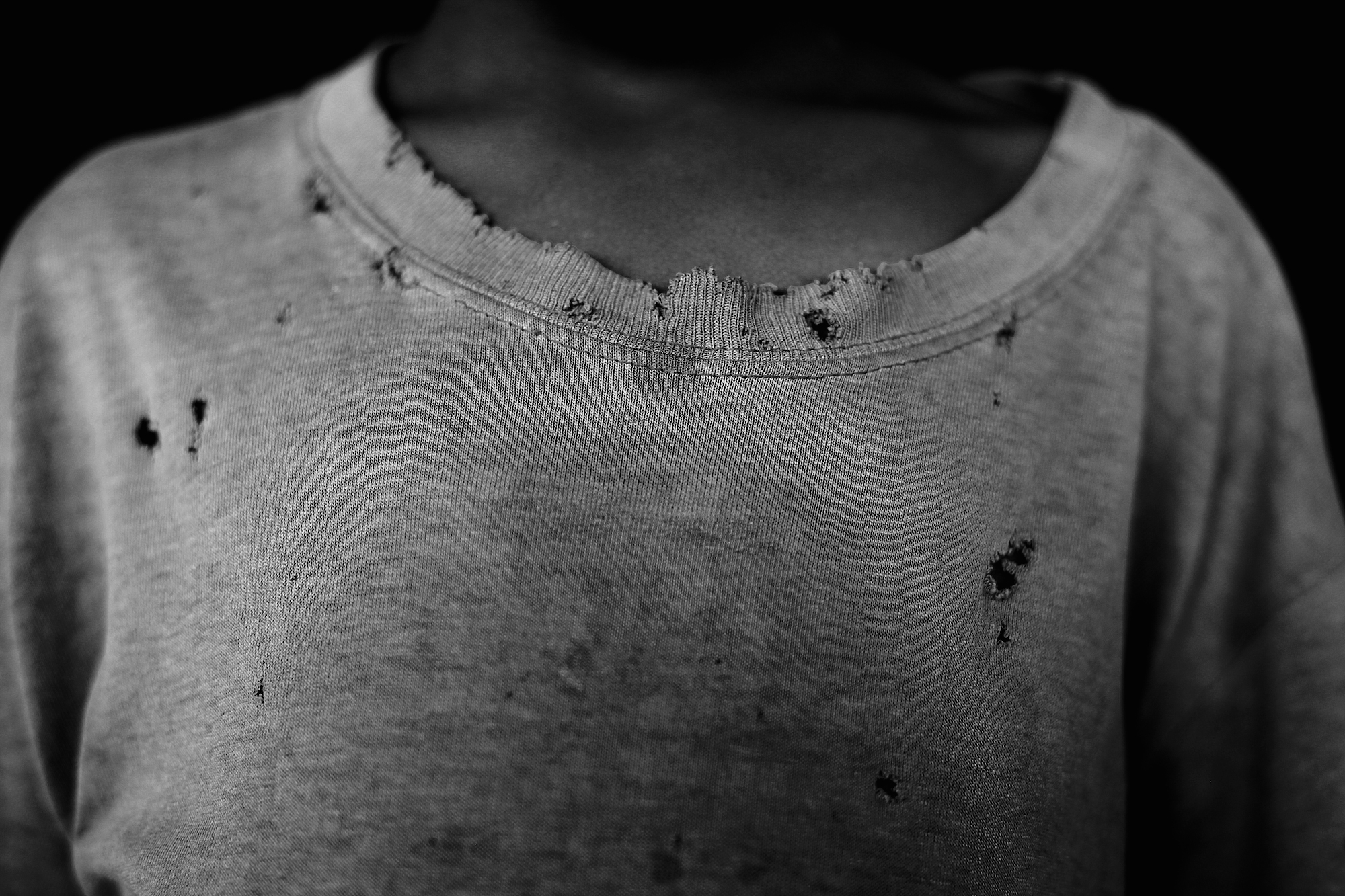 ‘As a child builds with his or her own hands a toy to play with, that was photography for me.’ This is the rather poetic answer of Mozambican photographer Mário Macilau when asked how his practice began. It’s quite a story: Macilau started out with a borrowed camera when he was 14, photographing rural Mozambicans bringing goods to the capital Maputo, where he worked at a market. He developed the images at home in an improvised dark room, and later traded his mother’s mobile phone for a Nikon FM2.

Since then Macilau has won numerous awards, and his work is going to the VOLTA art fair, New York, at the start of March. But inspiring as it is to see an artist rise from obscure poverty, this is not the way Macilau would have you look at his photography. His mission is to cast light on some of the most invisible people and places in Maputo and beyond, giving these ‘isolated groups a way to retrieve their own voice and hidden identity’.

Macilau does this with photographs that, although undoubtedly bleak, smoulder with personal intimacy and memory. His subjects are starkly framed in a way that seems to drag the viewer into their subterranean lives. Likewise, Macilau says his black and white aesthetic is about ‘the experience of composition, light, shadow, and texture.’ You feel present in a way that is more visceral than voyeuristic.

These techniques allow Macilau to emphasise shared humanity. ‘I like close-ups because they break the borders between people and confirm trust,’ he says. The bold faces and limbs in his photographs project a certain confidence, implying control over their chaotic backgrounds. Macilau’s subjects may be neglected, but for that reason they are all the more masters of their own fate.

Mário Macilau is part of a new generation of African photographers, including the Ghanaian Nii Obodai and Ethiopian Michael Tsegaye, who are using art to reclaim this dynamic continent from the pity of the Western lens. ‘It’s still hard to change the way people see Africa,’ Macilau says, ‘because some people don’t want to see the reality. But I am changing it.’