Are voters lying to pollsters, or to themselves?

So the polls were wrong, again. Just how wrong remains to be seen, but by my calculations, Joe Biden’s advantage was overestimated by more than 5 percent in numerous battleground states. This comes after similar mishaps not just in the 2016 presidential election, but also in several recent UK elections, most notably 2017. Pollsters are … END_OF_DOCUMENT_TOKEN_TO_BE_REPLACED

The Last of the Libertarians

This book review was originally published by Arc Digital on August 31st 2020. As the world reels from the chaos of COVID-19, it is banking on the power of innovation. We need a vaccine, and before even that, we need new technologies and practices to help us protect the vulnerable, salvage our pulverized economies, and … END_OF_DOCUMENT_TOKEN_TO_BE_REPLACED

This article was originally published by The Critic on August 4th 2020. “We have great ambitions for night trains in France,’ said transport minister Jean-Baptiste Djebbari in June. It was a curious statement. When it comes to infrastructure, the language of ambition is usually reserved for projects that convey scale, speed and technological prowess. Europe’s … END_OF_DOCUMENT_TOKEN_TO_BE_REPLACED 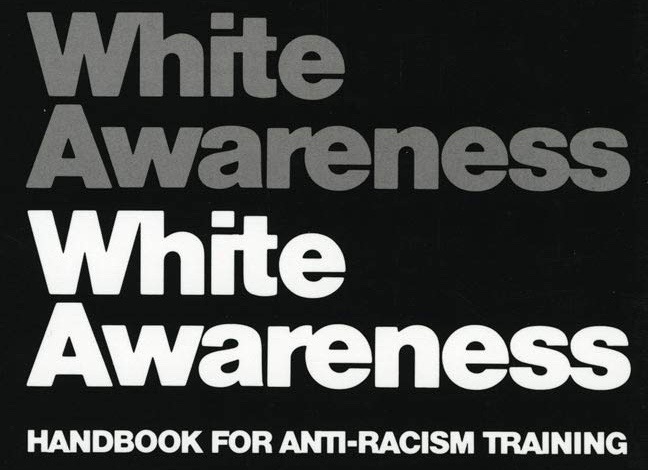 Anti-racism and the long shadow of the 1970s

The essay was originally published by Unherd on August 3rd 2020. Last month, following a bout of online outrage, the National Museum of African American History and Culture removed an infographic from its website. Carrying the title “Aspects and assumptions of whiteness and white culture in the United States,” the offending chart presented a list of … END_OF_DOCUMENT_TOKEN_TO_BE_REPLACED