This review was first published by Arc Digital on 25 October 2018. There is something immensely comforting about Yuval Noah Harari. In an era when a writer’s success often depends on a willingness to provoke, Harari’s calling cards are politeness and equanimity. In the new class of so-called “rock star intellectuals,” he is analogous to … END_OF_DOCUMENT_TOKEN_TO_BE_REPLACED

Social media’s turn towards the grotesque

This essay was first published by Little Atoms on 09 August 2018. The image on my homepage is a detail from an original illustration by Jacob Stead. You can see the full work here. Until recently it seemed safe to assume that what most people wanted on social media was to appear attractive. Over the … END_OF_DOCUMENT_TOKEN_TO_BE_REPLACED 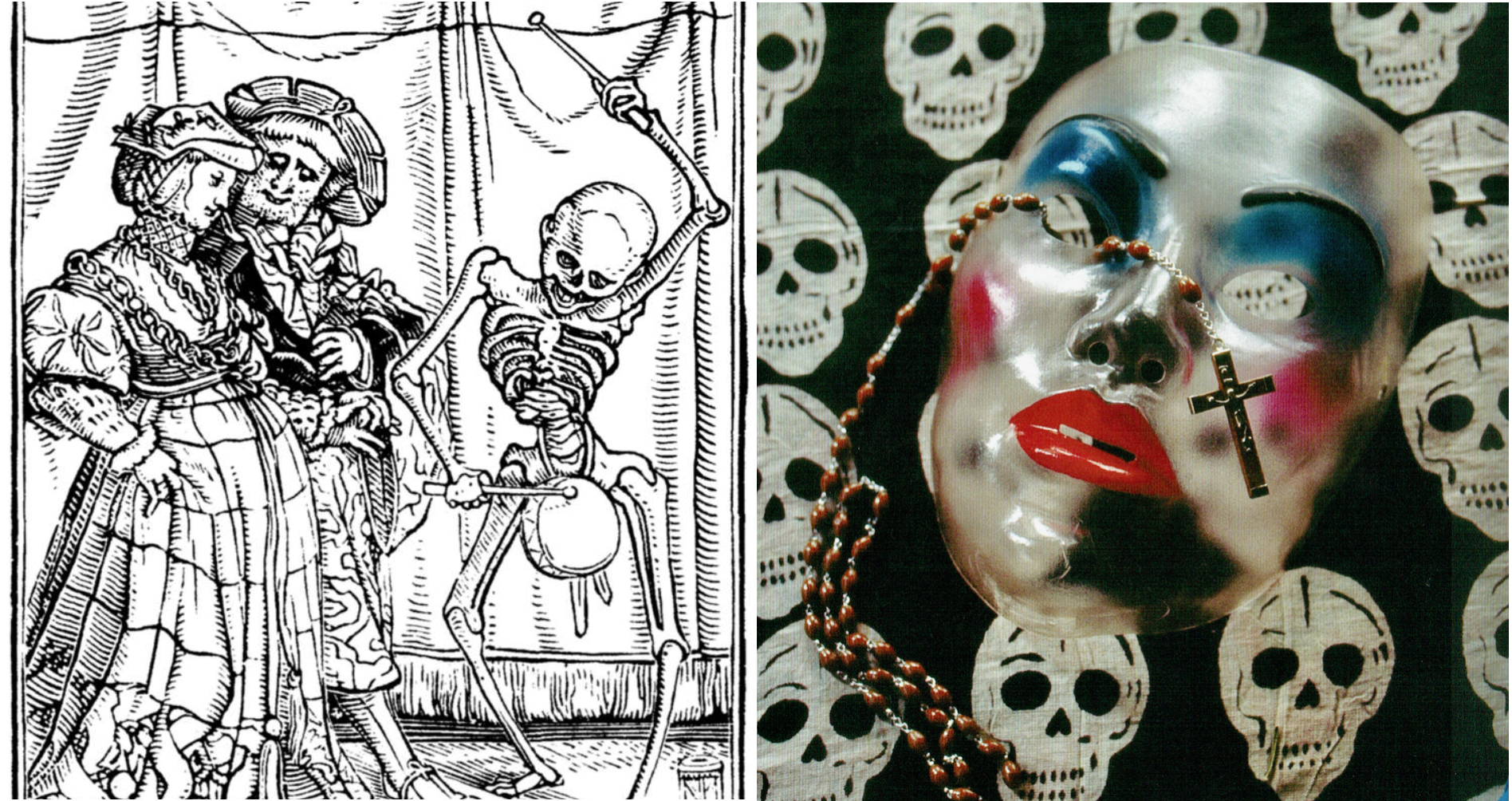 When did death become so personal?

I have a slightly gloomy but, I think, not unreasonable view of birthdays, which is that they are really all about death. It rests on two simple observations. First, much as they pretend otherwise, people do generally find birthdays to be poignant occasions. And second, a milestone can have no poignancy which does not … END_OF_DOCUMENT_TOKEN_TO_BE_REPLACED 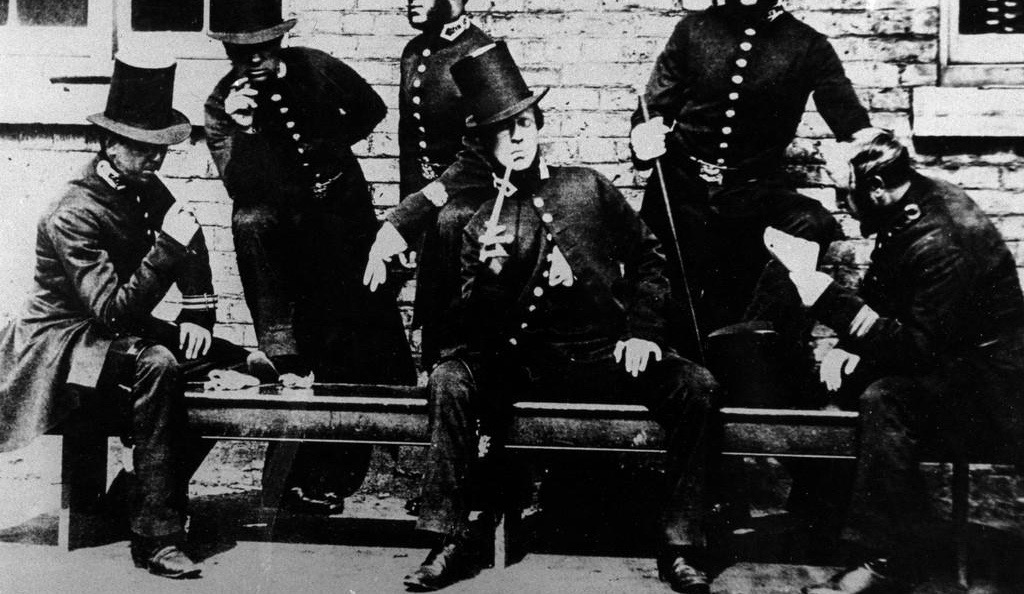 In 1858, an exclusive Soho dining society known simply as “the Club” – attended by former and future Prime Ministers, prominent clergymen, poets and men of letters – debated the question of “the highest period of civilization” ever reached. It was, they decided, “in London at the present moment.” The following year, several books were … END_OF_DOCUMENT_TOKEN_TO_BE_REPLACED