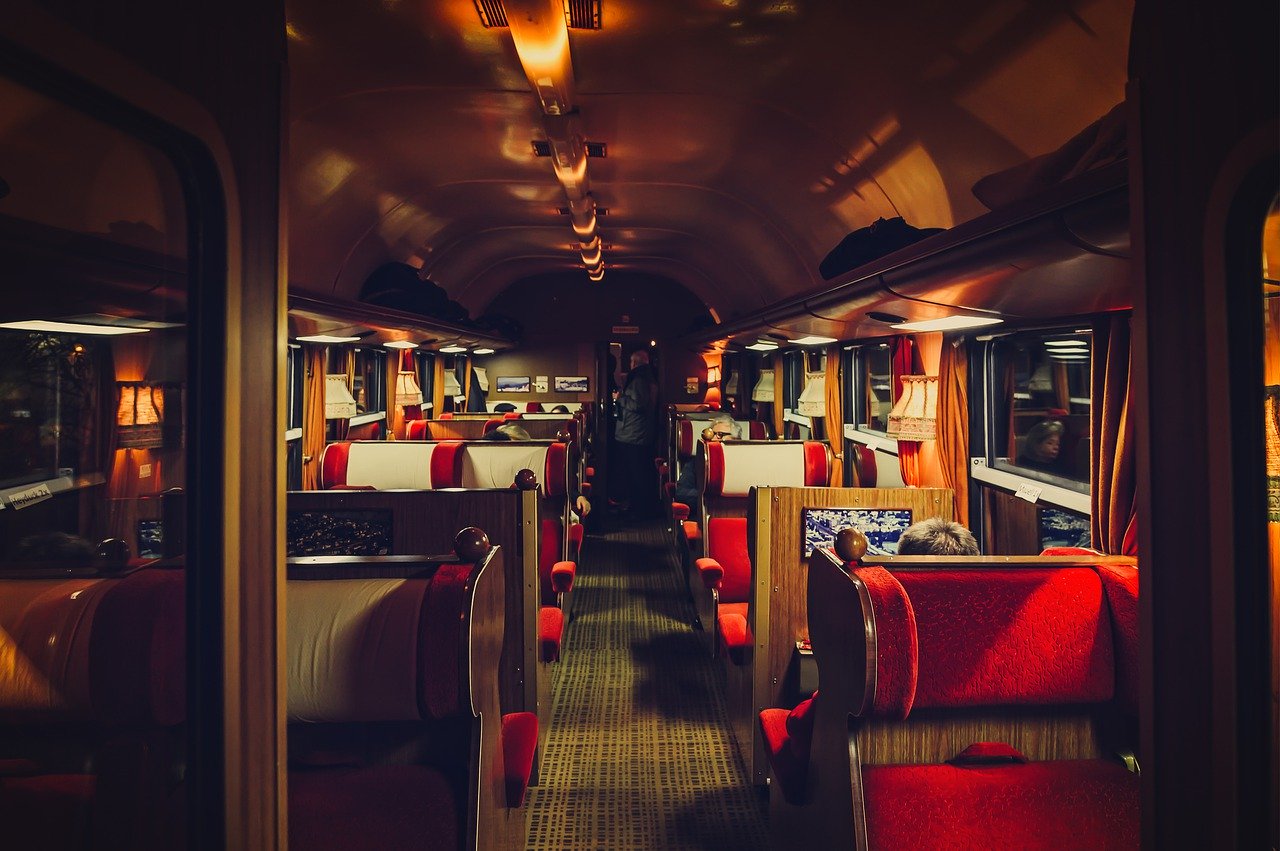 This article was originally published by The Critic on August 4th 2020.

“We have great ambitions for night trains in France,’ said transport minister Jean-Baptiste Djebbari in June. It was a curious statement. When it comes to infrastructure, the language of ambition is usually reserved for projects that convey scale, speed and technological prowess. Europe’s dwindling network of sleeper trains, by contrast, have long been considered a charming relic in an age of ever cheaper, faster and more atomised travel.

Not any longer. On Bastille Day, president Emmanuel Macron confirmed that sleeper trains would be returning to French rails, and in so doing, he was merely joining a continental trend. In January, the first sleeper service since 2003 departed Vienna’s Westbahnhof for Brussels. Its provider, the Austrian ÖBB network, had already resurrected routes to Germany, Italy and Switzerland. A new night train linking states on the European Union’s eastern periphery commenced in June, and is already increasing services to meet a growing demand – as are sleeper routes connecting the Nordic countries to Germany. The Swedish government last month committed to fund new services linking Stockholm and Malmö with Hamburg and Brussels.

This piqued my interest, because I’ve long felt that railways offer vivid windows into the states across which they roam. They tend to exhibit attitudes to public service provision and capital-intensive infrastructure, but they also say a great deal about the nature and extent of a society’s interrelatedness, its pace of life, and indeed its ambition.

On its face, the return of sleeper trains signals the rise of flygskam – a popular Swedish coinage meaning “flight shame,” part of the growing environmental conscience of European governments and consumers. In recent months, Covid-19 has also been boosting demand. And it remains true that continental Europe’s investment in all forms of rail leaves the UK’s patchy, overcrowded and overpriced networks in the shade (let’s not even mention HS2).

But just as Britain’s rail headaches say a great deal about us as a country – our uncertainty over the proper roles of the public and private sector, our incorrigible NIMBYism and our longstanding neglect of the nation beyond London – so it would only be a little facetious to say that sleeper trains capture something deeper about the European Geist today.

At the height of its 19th century confidence, the steam locomotive was the ultimate symbol of Europe’s headlong rush into modernity. Its near-manic desire to control the globe was likewise measured in yards and metres of railway track. Now, as Bruno Maçães eloquently argues, Europe has reached a different inflection point: it is coming to realize that the values it once took to be universal are merely those of its own “civilization state.” Relinquishing any sense of global mission, liberal-minded Europeans now seek to cultivate, in Maçães’ words, ‘a specific way of life: uncommitted, free, detached, aesthetic.’

Surely there’s no better metaphor for this inward turn than the tranquilising comforts of a slow-moving sleeper train. With the world around it growing increasingly chaotic and nasty, I picture Europe seated in the dining car with a Kindle edition of Proust, ordering the vegetarian option, and finally gazing half-drunk into the sunset. Would you not, dear reader, prefer that to the unseemly crush of your 6am Ryanair flight? Would you not prefer it to arriving anywhere at all?

Certainly, writers who step on board a night train cannot help but mention their “nostalgic” or “romantic” appeal – that is, if they don’t simply wallow in kitsch sentimentality. Consider one such account in The Guardian:

“I wake in the pre-dawn light – still inky blue in the compartment. I lie there, feeling the train rock beneath me and then push up the window blind with a foot. I’m rolling through misty flatlands. The landscape spooling past. Austria.”

But perhaps we don’t need to be figurative about this. After all, a quasi-national European consciousness, based around a common purpose like environmentalism, is undoubtedly something the EU would like to foster. And railways, being as skeletons to the bodies of nations, have always been a choice tool for such unification. So it should not surprise us that the return of sleeper trains comes partly under the auspices of the European Commission’s Green Deal, with 2021 slated as “the European Year of Rail.”

The distinctiveness of train culture in Europe comes into sharper focus when we consider its troubled cousin across the Atlantic, the United States. There too the westwards expansion of the railway was once a crucial component, both practically and symbolically, in the creation of a unified nation. Yet today the railway can be seen, like almost everything in American life, as an emblem of estrangement.

The so-called “flyover states,” those swathes of the continental heartland not visited by coastal elites, are in many cases states crossed by the long-distance Amtrak service. But taking the Amtrak, especially overnight, is viewed as a profound eccentricity. Last year a not entirely ironic New York Times Magazine feature reported the experience as though it belonged to another planet. ‘Train people,’ writes our correspondent, ‘are content to stare out the window for hours, like indoor cats … Train people are also individuals for whom small talk is as invigorating as a rail of cocaine.’

It is largely within Blue America – the coastal strips and the urbanised mid-West around Chicago – that high-speed links after the European fashion are being planned. Meanwhile, Elon Musk and others are racing to complete the first “hyperloop” service: a flashy, futuristic transport project of the kind loved by celebrity entrepreneurs, which will use vacuum technology to send passenger pods through tubes at over 750 mph (destinations San Francisco, Las Vegas, Orlando).

Of course, no discussion of modern rail systems would be complete without China, where the staggering proliferation of high-speed networks in recent decades (think two-thirds of world’s total) illustrates a scale and dynamism of which the west can only dream. These are a typical product of the Chinese economic model, which suppresses consumer spending in favor of state-managed export and investment as an engine of growth. That being said, China’s semi-private developers have still borrowed prodigiously, so that a number rail projects have recently ground to halt under a crushing debt burden.

Such vaulting ambition seems a world away from European decadence, but in one sense it is not. Railways also comprise a crucial element of the New Silk Road initiative, whereby China’s power is projected across the Eurasian landmass through infrastructure projects and trade. With over thirty Chinese cities already connected with Europe by rail, it may not be long before Chinese freight carriages and European sleeper carriages routinely share the same tracks.