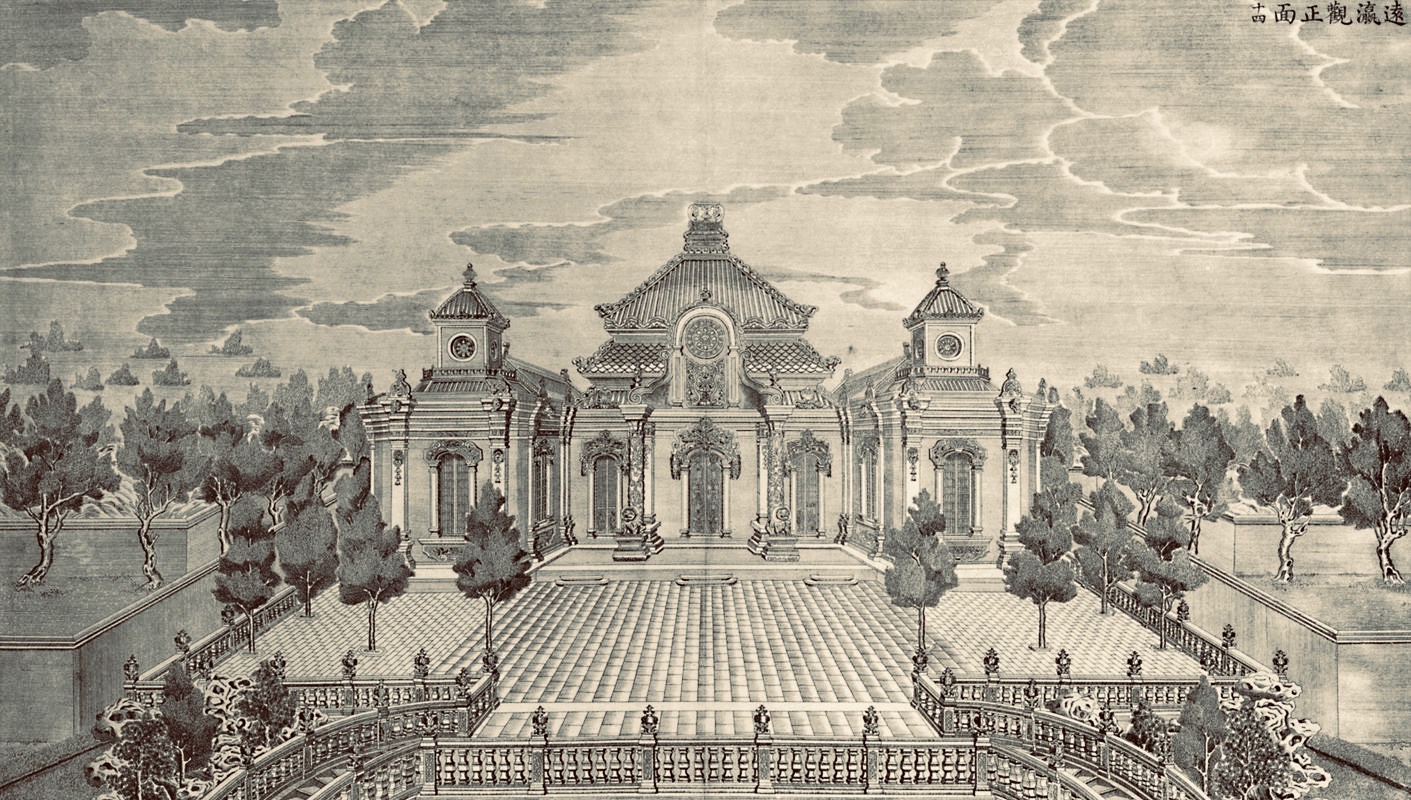 The story of the Opium Wars in mid-19th century China has been told in many ways, but the account which has always stayed with me is the short one given by W.G. Sebald in The Rings of Saturn. In just a few pages, and with his novelist’s eye for arresting detail, Sebald portrays the European incursion into the Celestial Empire as a tragic meeting of two hubristic and uncomprehending civilisations.

The Opium Wars unfolded amid efforts to keep China open to European commercial interests, after the Chinese had tried to limit the British opium trade through Canton. In the Second Opium War of the 1850s, the British, soon to be joined by the French, sent an expeditionary force to make the ailing Qing Emperor Hsien-feng come to terms. The Europeans, Sebald notes, saw themselves as the righteous bearers of those necessary conditions for progress, “Christian evangelism and free trade.” Having marched inland from Canton, however, they were baffled when the Emperor’s delegates demanded they pay homage, in order to fulfil “the immemorial obligations toward the Son of Heaven of envoys from satellite powers.”

If the Europeans felt any sense of superiority, they were disabused of it when they came across the glorious Yuan Ming Yuan gardens near Peking; Sebald speculates that the horrific looting and destruction they carried out there may have been driven by shame at the achievements of the Chinese. But a steeper fall from grace awaited the decaying Qing court, where although “the ritualisation of imperial power was at its most elaborate: at the same time, that power itself was by now almost completely hollowed out.” Sebald portrays the decline of the Qing as an increasingly empty and deluded going-through-the-motions of imperial splendour – a fate illustrated by the magnificent yet miserable funeral cortege of Hsien-feng, which bore the Emperor’s body on foot for three weeks through a rugged, rain-lashed autumn countryside.

I often think of these scenes when there are debates over the European stance towards China, as in December when the EU concluded its investment deal, and again this week with the publication of the UK’s new foreign policy review (which also acknowledged the importance of economic relations with China). The question, we like to think, is whether we ought to be trading with an authoritarian state which has just crushed democracy in Hong Kong, and is carrying out a vast and brutal persecution of its Muslim Uighur minority. Sadly though, the real question is not whether we ought to, but given the increasing dominance of China in the global economy, whether we have any choice.

I don’t have a clear-cut answer, but the predicament itself reveals how radical the shift in global power towards the east really is. Western nations may no longer see themselves as agents of Christian evangelism, but their sense of their role in the world is defined by a post-1945 liberalism which has much the same effect. As Europeans, we conceive of morality in universal terms, such that atrocities taking place in other nations cannot simply be ignored. Only, we no longer have either the means or the desire to launch crusades. Likewise with free trade: whereas this apparent boon to humanity long justified westerners, and especially the British and Americans, in their global supremacy, now Chinese investment and access to Chinese markets is desperately sought as a means of reviving stagnant economies.

“Jesus Christ is Free Trade, and Free Trade is Jesus Christ” – so said Dr John Bowring, British Governor of Hong Kong at the time of the Second Opium War. Some 150 years later, the same supposed inseparability of economic liberalism and moral salvation was used by the United States in support of China’s entry to the World Trade Organisation, the argument being that Chinese political liberalisation would inevitably follow. That the imperatives of trade and moral conscience can no longer be rhetorically aligned in the east testifies to the world historical shift we are living through.

Meanwhile, the events described by Sebald were the beginning of what is known among Chinese elites as “the century of national humiliation” – a century that ended, of course, with Mao Zedong’s establishment of a Communist regime in 1949. References to that century of humiliation are apparently much in use to legitimise the current regime of Xi Jinping, since they offer a salutary contrast to his assertive use of China’s superpower status on the world stage.

Thanks to changes in technology and statecraft, it is unlikely that depredations like those of the Opium Wars will be visited on Europe by China. Perhaps there will be lesser humiliations: perhaps European states will be brought to heel by crippling Chinese economic sanctions or cyber attacks; perhaps the Elgin Marbles, having finally been returned from London to Greece, will in due course be sent on to Beijing as security against loans.

But it does look as though, in its various declarations and debates on human rights abuses in China, Europe will increasingly resemble the late Qing court described by Sebald, with its ritualised fulfillments of an increasingly empty power. Imposing sanctions on individuals and companies profiting from the nightmare in Xinjiang, as the EU’s foreign ministers did this week, is certainly morally justifiable, but seems somewhat perfunctory given the investment deal so eagerly concluded just a few months ago. The euphemisms, equivocations and parliamentary protests about human rights which accompanied that deal – like the sheepish use of the term “values” in UK’s foreign policy review – point to a future in which western nations’ concern for universal justice is increasingly ceremonial and toothless.

Of course, as Sebald’s account of the Opium Wars suggests, the west’s universal moral mission was always inconsistent and self-serving – something Chinese officials remind us of when they cynically justify the atrocities in Xinjiang as promoting the emancipation of women. But now Europeans will be increasingly guilty of a different kind of hypocrisy: directing moral criticism at other states safe in the knowledge that no one expects them to do anything about it.