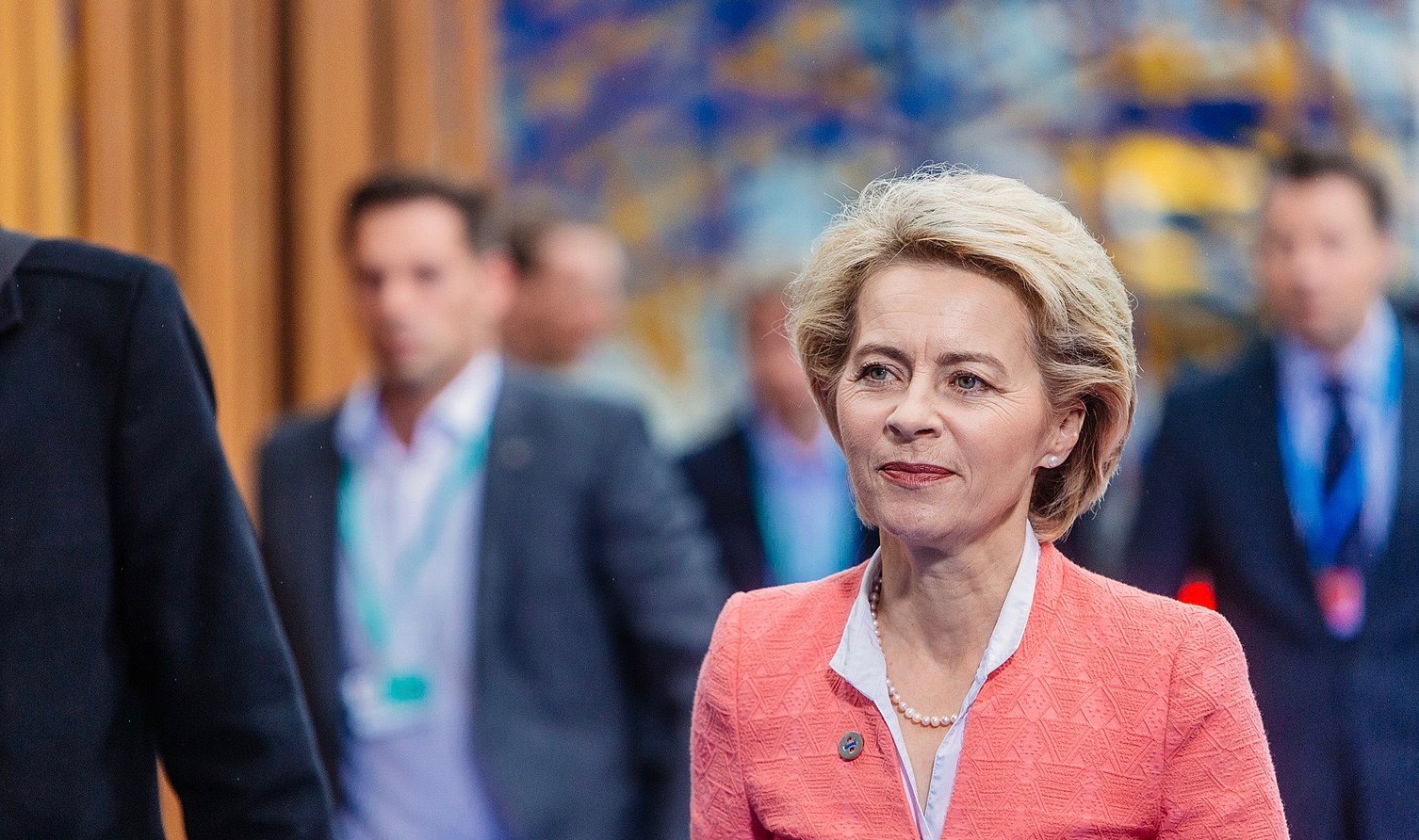 Ursula von der Leyen should carry the blame for the Commission's dire performance on vaccines.

This week, Douglas Murray argued that the on-going shambles of the European Union’s vaccination effort should be chalked up to federalist dogma. “There is no logical reason why EU countries could not have been allowed to pursue independent vaccine development, procurement and roll-out,” wrote Murray, except that “it has already been decided that an EU-wide approach is always the only approach.”

In fact, there are two rather large reasons that richer EU nations, who would have been better off going it alone on vaccines, chose not to: Russia and China. As Jens Spahn, the German health minister, told the Bundestag in January: “If our Eastern and Southern European partners had not received a vaccine through the EU, who would likely have stepped in? China? Russia? Would we have preferred that?”

Yes, the European Commission under Ursula von der Leyen surely saw vaccines as an opportunity to grab more powers for Brussels, but the member states still had to be persuaded. Germany, France, Italy and the Netherlands had already formed their own “Vaccine Alliance.” No doubt what made them acquiesce to von der Leyen was the nightmare scenario of returning to the dynamics which took shape during the first phase of the pandemic. Then, as European countries were squabbling over protective equipment, Russia and China had swooped in with offers of support in the Balkans and in Eastern and Central Europe, areas where they have long been trying to boost their influence.

Even in the heart of the EU, an Italian ambassador complained last March that “not a single EU country” had responded to his nation’s pleas for assistance – only China had. In the event, Europe’s failings appeared less drastic when much of the equipment delivered by China proved faulty.

But if last year’s “mask diplomacy” was fraught, vaccine diplomacy on the continent would have been explosive. Western Europe would have fared much better procuring vaccines for itself than under the Commission’s inept strategy. But as peripheral states fell behind they would have proclaimed European solidarity dead, while using the prospect of increased Russian and Chinese influence in their countries to blackmail the richer states for vaccines. Even with its collective approach, the EU has not been able to prevent Eastern Europe from using or threatening to use Sputnik and Sinopharm vaccines from Russia and China.

Von der Leyen’s Commission must carry the blame for its dire performance on vaccines. But Murray’s assertion that “the federalists” are responsible for the EU agreeing to a common strategy reflects a very British obsession with European integration. This was more understandable when we were still part of the EU, but it now risks clouding our judgment regarding the trade-offs our neighbours on the continent face. Under German and French leadership, Europe is trying to maintain a precarious balance of competition and trade with Russia and China, and the allegiance of Europe’s eastern periphery is crucial to that balance. This dilemma would continue to exist even if the EU did not.

We Brits need to develop a more nuanced understanding of what motivates cooperation in Europe. It is more than the sentimental solidarity imagined by Remainers or the ideology of ever closer union feared by Eurosceptics. It is just as often the need to balance competing interests and ambitions in what remains a fractious continent.