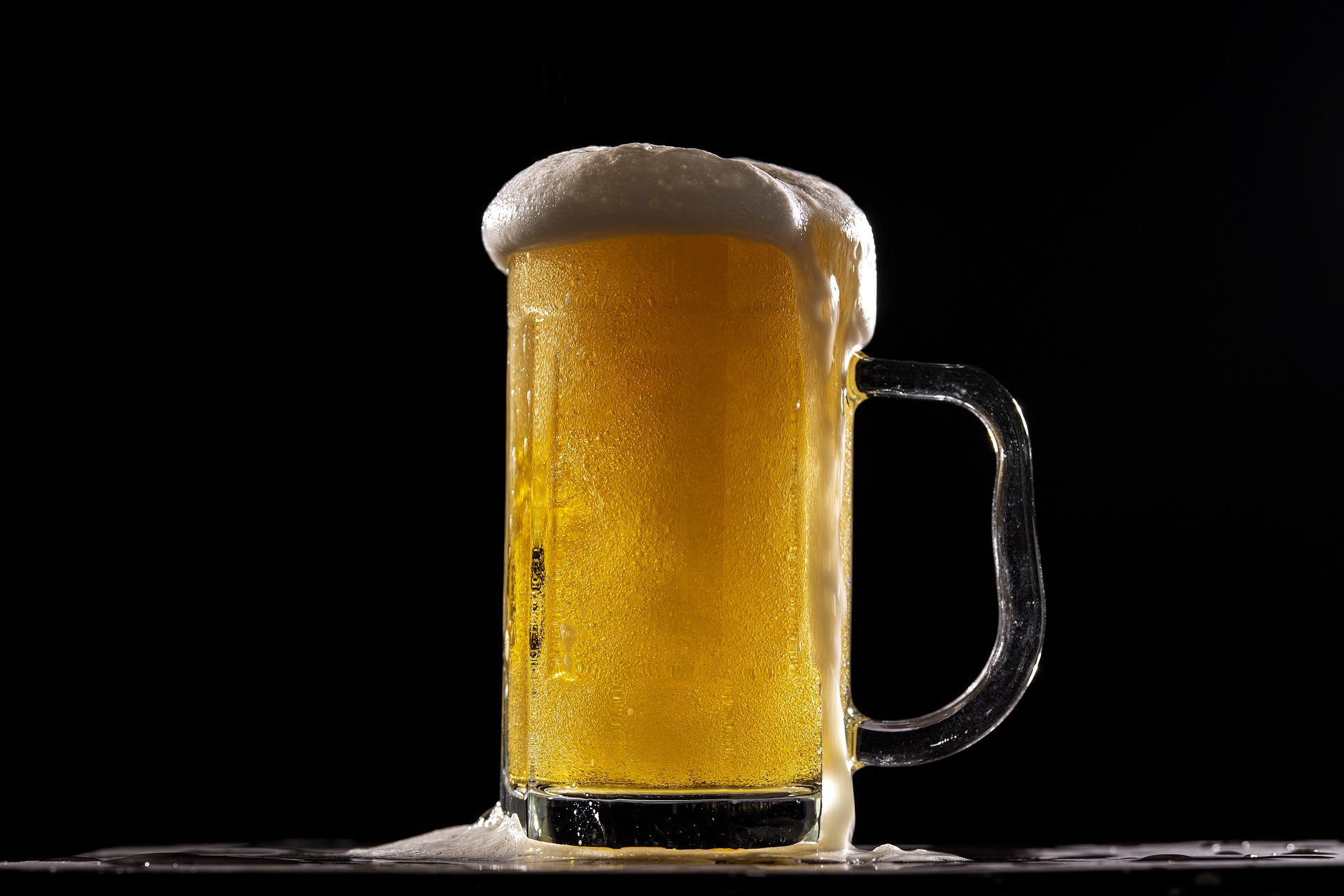 This past year of lockdowns has imposed a strange hierarchy on the world of consumerism – or at least the old fashioned, bricks-and-mortar one – by deeming some businesses “essential” and others not. This has led to some interesting decisions (I was happy the UK government thought garden centres were essential retail), but one thing that never seemed in doubt was that bars and restaurants wouldn’t qualify. Since what these establishments do is the exact opposite of social distancing, there was never really a discussion to be had about keeping them open.

Nonetheless, this ordeal has made me appreciate just how essential communal eating and drinking is to the life of cities. The experience of lockdown has confirmed my worst suspicions about how asocial and impersonal a modern society can become while still, just about, functioning. Technology has allowed remote working, remote shopping, remote learning, remote yoga classes and remote puppy training (yes, this is a thing), so that the soul-crushing loneliness of home confinement can be borne with an ironic smile. Human beings have once again proved depressingly adaptable. Against this backdrop, it’s notable that the shuttering of bars and restaurants has cast a perceptible sadness over urban life.

In London it feels like entire neighbourhoods have had their heart ripped out, especially at night time. Areas that used to be filled with light and laughter now have a cold, desolate atmosphere of utter abandonment.

Maybe this all sounds obvious to you, but I fell out of love with London’s hospitality sector some time ago. I don’t really go to restaurants or even the pub all that often, but I did spend years working in such places, an experience which made me depressed with the effects of gentrification in the city. When I arrived here a decade ago, there were many more pubs, cafés and restaurants that served an older kind of communal function – where locals of different generations met with each other almost every day. But with rising rents and changing class demographics, these settings have continued to give way to trendy venues offering that characteristically middle-class recipe of snobbish sophistication thinly veiled by novelty or faux-authenticity.

Of course mourning the decline of the working-class boozer can easily slip into patronising nostalgia, but I have seen first hand how the informal networks which exist around such traditional meeting places can help people find work, resolve family issues and so on. Besides, the artisanal consumerism which has replaced them is simply odious. The elevation of eating and drinking into a sacred dimension of personal lifestyle, with its elements of health obsession, neurosis about doing things “ethically,” and fetishism of diversity and variety, smacks of a culture in search of genuine rituals.

In principle I still stand by this gripe, but the experience of this past year has made me see things a little differently. Hospitality may reflect the ongoing privatisation of life in cities, but it also seems to show that there are limits to how far this trend can go. Deliveroo just doesn’t do the trick: people want to be out among others in public, experiencing the atmosphere of human warmth that only a busy pub or restaurant can offer. These settings still belong among those institutions which have allowed cosmopolitan cities to endure since long before the arrival of empires and nations.

All of which is to say, I’m really looking forward to going for a drink.