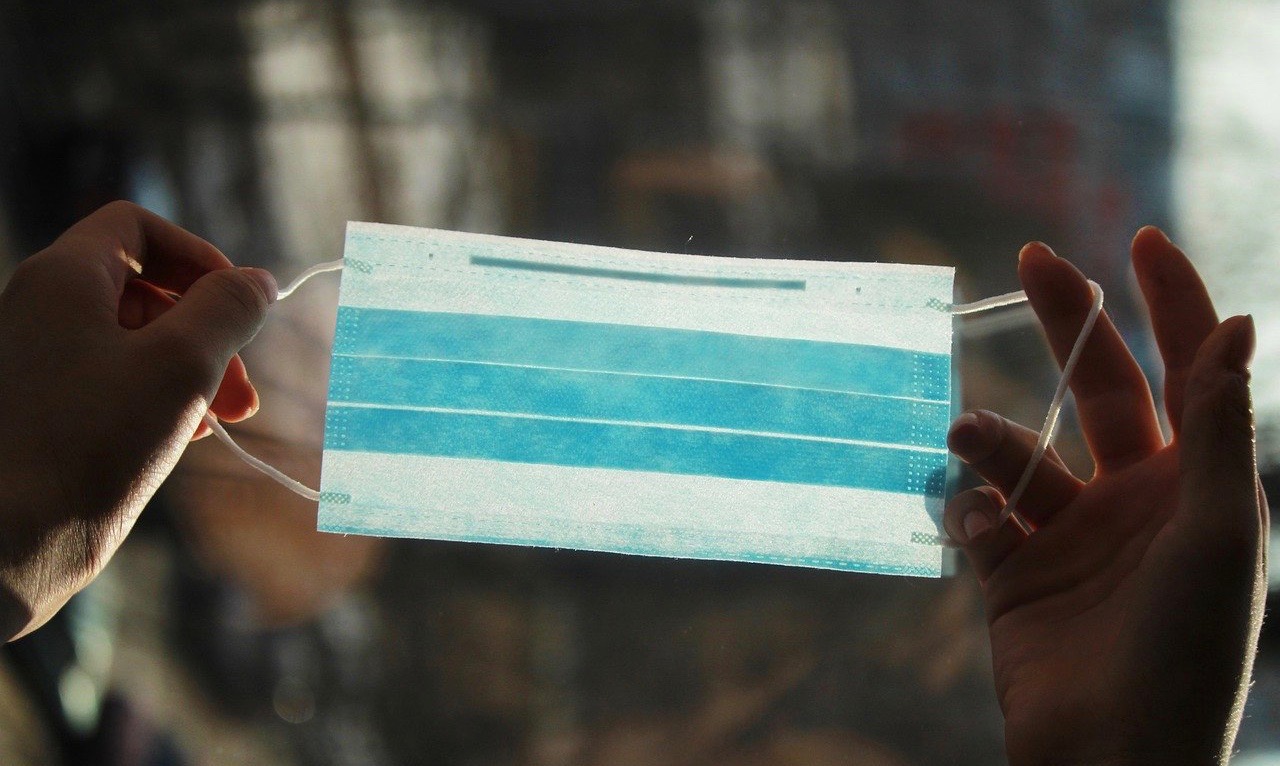 Until very recently, the British political landscape was drearily familiar: each new argument about Brexit, the dangers of populism, or the excesses of cultural liberalism seemed identical to the last. It has taken an act of nature to force us out of that rut, but here we are. Thanks to the Covid-19 outbreak, the nation not only faces a public health emergency, but also an unprecedented suspension of civil liberties, as parliament this week granted the government powers to disperse public gatherings and confine people to their homes.

Now we are seeing politics in a new light. On the left, many who were in the habit of portraying Boris Johnson as a budding authoritarian dictator found themselves pleading for the state-enforced lockdown which has now arrived. It is on the right that opinion has been divided. Though some have relished the state flexing its muscles during a crisis, it has equally been some of the nation’s most conservative voices that have expressed reservations about the infringement of civil liberties.

“End of freedom,” bellowed the front page of The Daily Telegraph on Tuesday morning. Thatcher biographer Charles Moore conceded that “it would be bold” to say the lockdown was wrong, but warned of a herd-like population becoming “blindly dependent on rigid orders.” Meanwhile, Mail on Sunday columnist Peter Hitchens, who has been loudly insisting that the government response is disproportionate to the threat posed by the virus, declared the emergency powers “a frightening series of restrictions on ancient liberties.”

This is a useful reminder that, on the subject of personal freedom, there are important crosscurrents between liberals and conservatives. Whereas liberals are more inclined to say you should be able to do as you like, they are also more comfortable with the state protecting its citizens from harm. Even Daniel Hannan, the closest thing modern Britain has to a 19th-century Whig, has supported the right of government to restrict liberties on the grounds that risk of infection is, in the language of neoclassical economics, an externality we impose on one another.

British conservatism, on the other hand, though traditionally keen on law and order, also contains a deep strain of suspicion with respect to the state meddling in civil society. There are various uncharitable explanations for this instinct. Conservatism has historically been concerned with protecting the wealth and status of certain elites. Since the 1980s, it has additionally been susceptible to libertarian dogma about free markets. More simply, the conservative worldview tends to attract a certain kind of grumpy individualist who resents the bureaucracy of modern society (even when it is trying to protect him from a plague).

In its purest Burkean form, however, the conservative case for liberty rests on the much richer philosophical grounds of the trans-generational contract. Given what we know about the fallibility of human judgment, and about the difficulty of clawing back rights once they have been lost, we should conclude that the freedoms which previous generations have struggled for are not ours to give away at a moment’s notice, but to guard jealously for those who come after us. Hence the emphasis on “ancient liberties,” and on pausing for thought especially during an emergency.

I take this argument seriously, regardless of whether it is actually what motivates conservatives today. I take it far more seriously than the libertarian case against an overbearing state, which rests on a dubious view of human beings as autonomous contract-making individuals, and on unrealistic injunctions against coercion. The Burkean paradigm emphatically does not value freedom in and of itself. Rather, it posits that the cumulative experience of generations has established the value of particular freedoms within the context of a particular society.

Even if, like myself, you think it was correct for the government to enforce the lockdown, I think we should still adopt the spirit of mild paranoia which animates the “ancient liberties” outlook. We should be alert to the possibility that certain emergency measures might outlive the emergency in one form or another. We should push back against authorities who seem to be enjoying their new powers too much. And we should think about how this experience of trading freedom for safety might influence expectations in the long term.

Yet these same considerations also point to a major weakness of thinking about civil liberties in primarily historical terms. Namely, it can lead us to fixate on traditional rights and customs, and consequently, to overlook new kinds of threat – a problem aptly illustrated by those who seem to think the worst part of the lockdown is that British people can’t go to the pub.

I don’t think the real danger of our present situation has much to do with the forced closure of businesses, or with physical confinement to our households. The damage these measures are inflicting on our economy, and the immense financial burden the state is assuming as a consequence, make it irrational for even the most power-crazed despot to maintain them longer than necessary. In any case, I get the impression the public is fully aware that these are emergency precautions, and won’t take kindly to prolonged interference in such matters.

Rather, it seems to me the threat is most acute with respect to the state’s technological capacity. As I mentioned in a recent post, there is a good chance that the Covid-19 crisis will prompt various industries to develop technologies which allow them to do more remotely. We should expect a similar trajectory in terms of state power. The administrative challenge of responding to the epidemic, and of facilitating economic and bureaucratic activity during the lockdown, will surely incentivise the state to strengthen and centralise its digital resources. It would, in the process, become more adept at collecting, managing, and utilising information about its citizens, while learning new ways of enacting its most intrusive powers.

Admittedly the British government, which does not even have an emergency messaging system for contacting citizens on their mobiles, does not yet seem very threatening in this respect. But elsewhere there has been plenty of evidence that new techniques of surveillance and control are being forged in response to the crisis (I recommend reading this piece by Jeremy Cliffe in The New Statesman), and we could yet see similar developments here, especially if expanding digital infrastructures turns out to be a matter of economic competitiveness.

It may well be, of course, that we want our government to take some of these steps if it helps us weather the current storm. But that is precisely where the risk lies. If we think it necessary to empower the state in new ways, we need to devise new forms of oversight and accountability. To that end, thinking about our freedoms as keepsakes from the past is of limited use; we also need to think imaginatively about how they can be extended into the future.