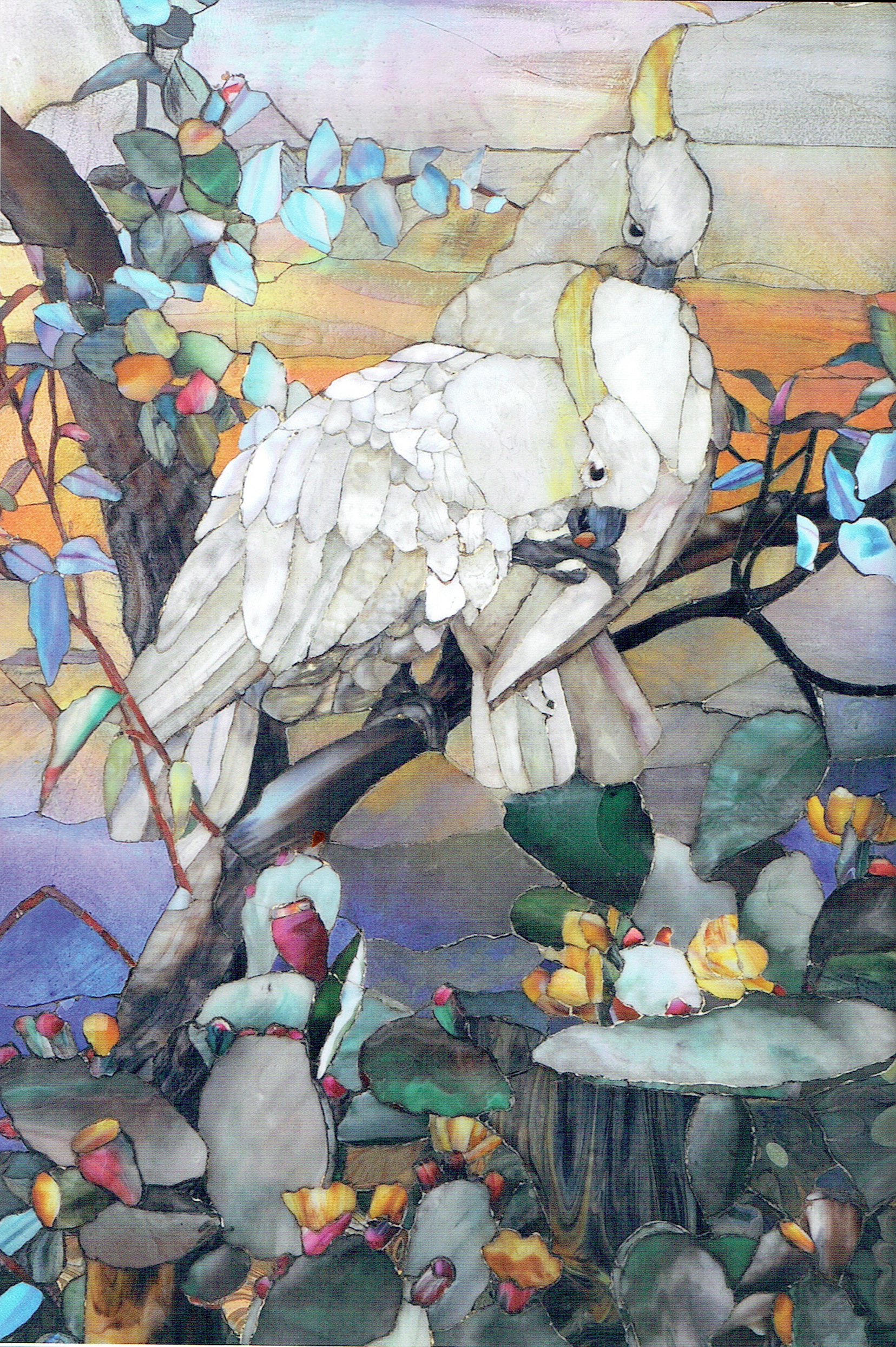 ‘From this filthy sewer pure gold flows.’ That was A. de Tocqueville’s response to an industrialised Manchester in 1835, a terrible alchemy that still shapes the way we consider Britain’s industrial age, and in particular the astonishing cultural artefacts we’ve inherited from its great collectors. We flip these objects over and search underneath for the blood of an oppressed population, for the Dickensian squalor of slums, workhouses, and sooty children.

But a new exhibition, ‘Cotton to Gold: Extraordinary Collections of the Industrial North West’, at Two Temple Place, adds depth to the picture with the stories of a handful of Lancashire industrialists who gifted their collections to local institutions both during and after their lives. For one thing we don’t often consider is that collecting was precisely a means for these men to get away from the tainted ‘gold’ that otherwise threatened to define them.

This collection-of-collections, occupying the charming faux-gothic Two Temple Place, is eclectic enough for the internet age. There are Roman coins, inscribed Assyrian tablets and books of medieval Persian poetry, all amassed by industrial rope maker Edward Hart. There are mill owner Thomas Boys Lewis’s ukiyo-e woodblock prints of Japanese popular culture and folklore. There are beetles gathered from around the world by factory owner and chemist Arthur C. Bowdler (relation to the Shakespeare editor of Bowdlerising fame). There are Turner watercolours, life drawings by Millais, Tiffany glassware and a Peruvian mummy.

Yet from all this arises some quite cohesive insights into late industrial society. For one thing, you get a clear picture of the obsessive curiosity – the need to gather, categorise, understand – which animated Britain’s middle and upper classes during the age of Empire. You get a feel for tastes of the period. But most striking to me is the notion of community presented here, bound by ethics and articulated through culture.

All of these men lived and collected into the 20th century. They arrived at the end of an era which itself had obsessively questioned the human cost of wealth and greatness – the century of Carlyle and Dickens, of the Factory and Reform Acts, of the first organised labour movements. Those who made their money in the cotton trade were the third or fourth generation to do so. They were not gaudy nouveau riche who amassed culture as they would capital; they often had been to public school and Oxbridge, where the culture was a refined, if condescending, paternalism rooted in Christian moral duty.

They felt obliged – and proud – to give something back. This was the basis of a whole web of formal and informal institutions in Lancashire towns, of which museums and galleries were only one kind. George Eastwood, who collected ivory sculptures from around the world, encapsulated this reciprocal relationship. He actually worked in a Burnley mill from the age of 10, before making his escape as a venue dresser, and ending up as mayor of Southport, Wales. Yet after his death he still sent his collection to be displayed in the town of his birth.

There was, of course, a personal dimension to collecting as well – one strongly revealed in the two most impressive collections on show, those of Edward Hart and Thomas Boys Lewis. Both were Blackburn men, born into industrial wealth, who led their family businesses. They were also scholars and eccentrics with intriguing personal tastes. Collecting, which both pursued with great idiosyncrasy and on a gigantic scale, was an escape from business into the realms of history, culture, and aesthetics. Hart apparently paid an auction house with £5,000 in cash, saying that he preferred his bankers not to know how much he spent on books.

This division of business and culture strikes me as essential to understanding the wider social meaning of collecting at this time. Anthony Howe has written of the paradox by which such men were crushing their workers in the boardroom while behaving like saints in their private lives, supporting orphanages, churches and schools (Lewis himself taught classics). The answer is surely that these philanthropic activities, converting cotton not into gold but into more sacred symbolic gifts, justified the moral compromises of business.

Was this generosity motivated by guilt, then, or perhaps vanity? A more relevant question for curators Jack Hartnell and Cynthia Johnston is whether we today are still able to appreciate culture as an invaluable gift in the way Hart and Lewis undoubtedly did. They hope ‘Cotton to Gold’ will remind people of the riches surrounding them in regional museums across the country, such as the Pennine Lancashire Museums which keep these collections. For if visitors are not forthcoming, these gifts will disappear. All that’s required is simply to go and receive them.