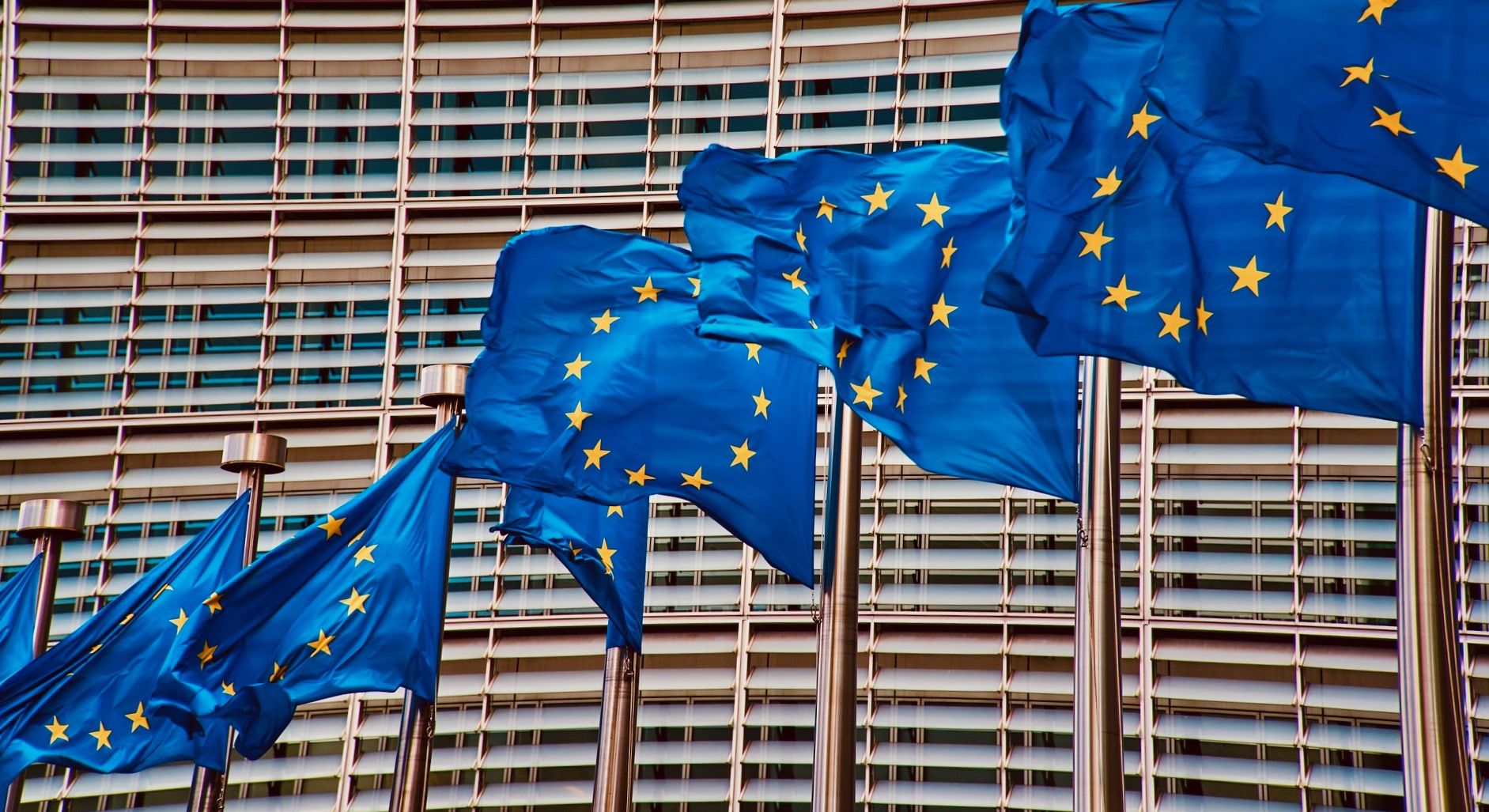 There was an interesting story in Politico last weekend about “Euro-English,” and a Swedish academic who wants to make it an official language. Marko Modiano, a professor at the University of Gävle, says the European Union should stop using British English for its documents and communications, and replace it with the bastardised English which is actually spoken in Brussels and on the continent more generally.

Politico offers this example of how Euro-English might sound, as spoken by someone at the European Commission: “Hello, I am coming from the EU. Since 3 years I have competences for language policy and today I will eventually assist at a trilogue on comitology.”

Although the EU likes to maintain the pretence of linguistic equality, English is in practice the lingua franca of its bureaucrats, the language in which most laws are drafted, and increasingly default language of translation for foreign missions. It is also the most common second language across the continent. But according to Modiano, this isn’t the same English used by native speakers, and it’s silly that the EU’s style guides try to make it conform to the latter. (Spare a thought for Ireland and Malta, who under Modiano’s plans would presumably have to conduct EU business in a slightly different form of English).

It’s a wonderful provocation, but could it also be a veiled political strategy? A distinctively continental English might be a way for the EU to cultivate a stronger pan-European identity, thus increasing its authority both in absolute terms and relative to national governments. The way Modiano presents his proposal certainly makes it sound like that: “Someone is going to have to step forward and say, ‘OK, let’s break our ties with the tyranny of British English and the tyranny of American English.’ And instead say… ‘This is our language.’” (My emphasis).

The EU has forever been struggling with the question of whether it can transcend the appeal of nation states and achieve a truly European consciousness. Adopting Euro-English as an official lingua franca might be a good start. After all, a similar process of linguistic standardisation was essential to the creation of the modern nation state itself.

As Eric Hobsbawm writes in his classic survey of the late-19th and early-20th century, The Age of Empire, the invention of national languages was a deliberate ideological project, part of the effort to forge national identities out of culturally heterogeneous regions. Hobsbawm explains:

Linguistic nationalism was the creation of people who wrote and read, not of people who spoke. And the ‘national languages’ in which they discovered the essential character of their nations were, more often than not, artefacts, since they had to be compiled, standardized, homogenized and modernized for contemporary and literary use, out of the jigsaw puzzle of local or regional dialects which constituted non-literary languages as actually spoken.

Perhaps the most remarkable example was the Zionist movement’s promotion of Hebrew, “a language which no Jews had used for ordinary purposes since the days of the Babylonian captivity, if then.”

Where this linguistic engineering succeeded, it was thanks to the expansion of state education and the white-collar professions. A codified national language, used in schools, the civil service and public communications like street signs, was an ideal tool for governments to instil a measure of unity and loyalty in their diverse and fragmented populations. This in turn created incentives for the emerging middle class to prefer an official language to their own vernaculars, since it gave access to careers and social status.

Could the EU not pursue a similar strategy with Euro-English? There could a special department in Brussels tracking the way English is used by EU citizens on social media, and each year issuing an updated compendium on Euro-English. This emergent language, growing ever more distinctly European, could be mandated in schools, promoted through culture and in the media, and of course used for official EU business. Eventually the language would be different enough to be rebranded simply as “European.”

You’ll notice I’m being facetious now; obviously this would never work. Privileging one language over others would instantly galvanise the patriotism of EU member states, and give politicians a new terrain on which to defend national identity against Brussels. This is pretty much how things played out in multinational 19th century states such as Austria-Hungary, where linguistic hierarchies enflamed the nationalism of minority cultures. One can already see something like this in the longstanding French resentment against the informal dominance of English on the continent.

Conversely, Euro-English wouldn’t work because for Europe’s middle-classes and elites, the English language is a gateway not to Europe, but to the world. English is the language of global business and of American cultural output, and so is a prerequisite for membership of any affluent cosmopolitan milieu.

And this, I think, is the valuable insight to be gained from thought experiments like the one suggested by Modiano. Whenever we try to imagine what the path to a truly European demos might look like, we always encounter these two quite different, almost contradictory obstacles. On the one hand, the structure of the EU seems to have frozen in place the role of the nation state as the rightful locus of imagined community and symbolic attachment. At the same time, among those who identify most strongly with the European project, many are ultimately universalist in their outlook, and unlikely to warm to anything that implies a distinctively European identity.