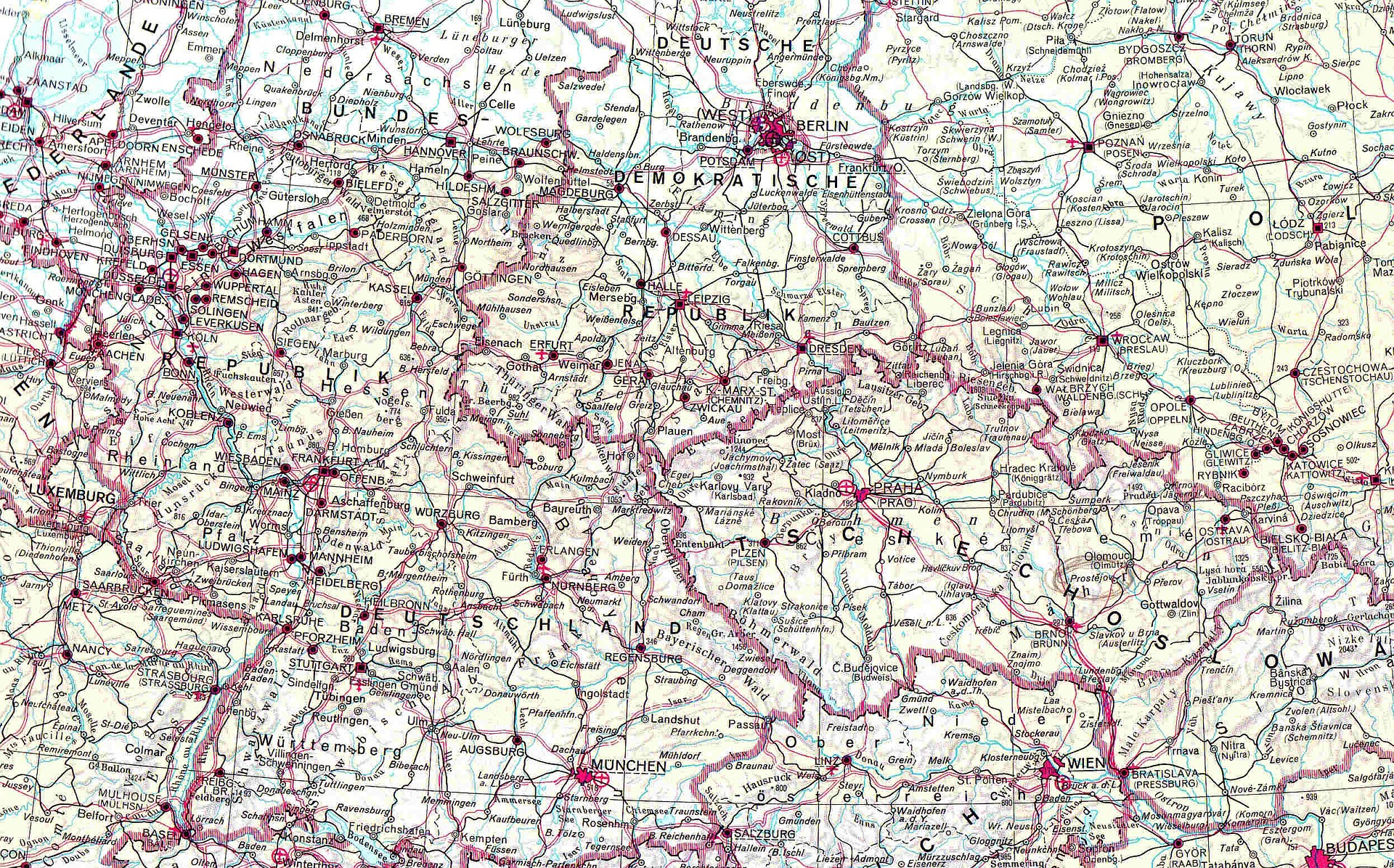 The European Union veered into another crisis on Monday, as the governments of Hungary and Poland announced they would veto the bloc’s next seven-year budget. This comes after the European Parliament and Council tried to introduce “rule of law” measures for punishing member states that breach democratic standards — measures that Budapest and Warsaw, the obvious target of such sanctions, have declared unacceptable.

As I wrote last week, it is unlikely that the disciplinary mechanism would actually have posed a major threat to either the Fidesz regime in Hungary or the Law and Justice one in Poland. These stubborn antagonists of European liberalism have long threatened to block the entire budget if it came with meaningful conditions attached. That they have used their veto anyway suggests the Hungarian and Polish governments — or at least the hardline factions within them — feel they can extract further concessions.

There’s likely to be a tense video conference on Thursday as EU leaders attempt to salvage the budget. It’s tempting to assume a compromise will be found that allows everyone to save face (that is the European way), but the ongoing impasse has angered both sides. At least one commentator has statedthat further concessions to Hungary and Poland would amount to “appeasement of dictators.”

In fact compromises with illiberal forces are far from unprecedented in the history of modern democracy. The EU constitution that limits the power of federal institutions is what allows actors like Orban to misbehave — something the Hungarian Prime Minister has exploited to great effect.

And yet, it doesn’t help that the constitutional procedures in question — the treaties of the European Union — were so poorly designed in the first place. Allowing single states an effective veto over key policy areas is a recipe for dysfunction, as the EU already found out in September when Cyprus blockedsanctions against Belarus.

More to the point, the current deadlock with Hungary and Poland has come about because the existing Article 7 mechanism for disciplining member states is virtually unenforceable (both nations have been subject to Article 7 probes for several years, to no effect).

But this practical shortcoming also points to an ideological one. As European politicians have admitted, the failure to design a workable disciplinary mechanism shows the project’s architects did not take seriously the possibility that, once countries had made the democratic reforms necessary to gain access to the EU, they might, at a later date, move back in the opposite direction. Theirs was a naïve faith in the onwards march of liberal democracy.

In this sense, the crisis now surrounding the EU budget is another product of that ill-fated optimism which gripped western elites around the turn of the 21stcentury. Like the governing class in the United States who felt sure China would reform itself once invited into the comity of nations, the founders of the European Union had too rosy a view of liberalism’s future — and their successors are paying the price.