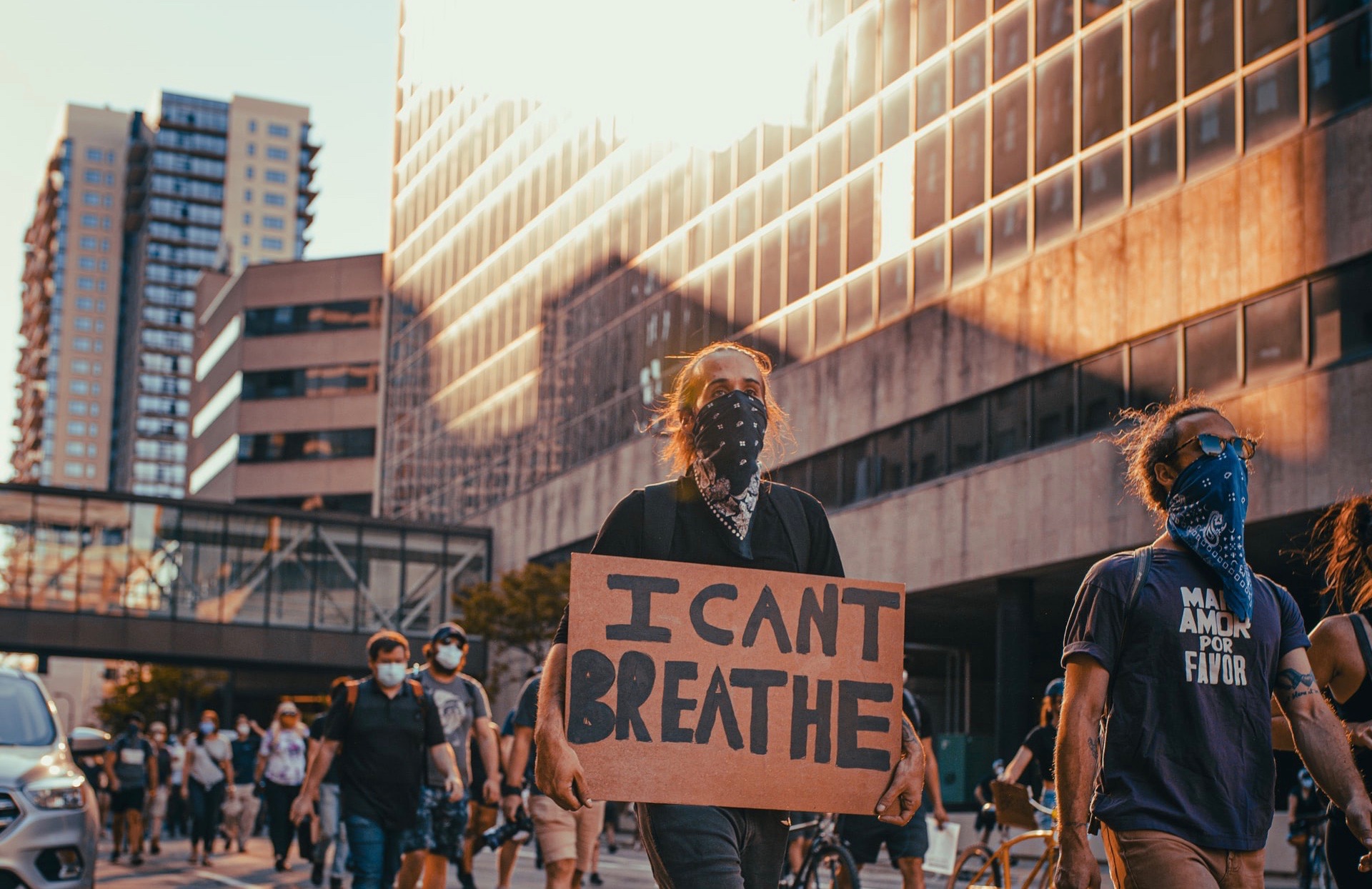 Was the lockdown the catalyst for the riots sweeping the United States during the past few days? The question will never be definitively answered, but it is difficult to believe that the psychological tension and economic hardships of shutting down society have not contributed to the unrest. Race relations in the US have long been a tinderbox, but the fears and frustrations of the last few months have surely made the situation a good deal more combustible.

Politics in the United Kingdom tend to offer a polite, sotto voce echo of those in the US. We too have seen the effects of lockdown fatigue, not in the form of burning cities but of indignation at the thought that the Prime Minister’s advisor, Dominic Cummings, may have breached lockdown regulations. Again, the furor which greeted that scandal – a tempest in a teacup by American standards – suggested a nation whose nerves had started to fray. Over the weekend, socially distancing measures were being widely flouted in London, not least by crowds of demonstrators showing solidarity with their counterparts in the United States.

On both sides of the Atlantic, it is now difficult to imagine another lockdown being successfully imposed. Should there be a second spike in Covid cases, one can already see how the blame-game will be played: one side will condemn the government’s incompetence and lack of moral authority, the other will deflect by pointing to the protestors’ irresponsibility.

A broader problem for democratic societies is revealing itself here. At moments of crisis, the use of public space has traditionally been a crucial part of the political process. But if gathering in public spaces increases the danger posed by infectious disease, then there may be a serious conflict between the demands of public health and the health of the political system.

The scenes of egregious violence coming from American cities should not make us overlook the importance of demonstrations and protests. The descent of civil unrest into lawlessness and brutal destruction poses its own set of questions: chiefly, what kinds and degrees of illegality are morally justifiable in a given set of circumstances. But however we reply to this – wherever we draw the line between acceptable protest and unacceptable violence – it remains the case that some forms of protest can and must be accepted.

Protests are not just a way of expressing an opinion or trying to bring about change; they also have a cathartic value. They are pressure valves allowing the pent-up tensions to be released in a way that, while potentially bringing about changes in policy or in the political system itself, can in the long run prevent the system from collapsing into chaos. Again, the fact that such a collapse can begin with protest is neither here nor there. The kinds of seething resentments which can make protests a catalyst for wider chaos must be addressed elsewhere in the political system; suppressing protest on these grounds would only make those resentments worse.

Even if you disagree with protesters – even if you think their protests are unjustified, irresponsible or downright dangerous – shutting down protest in a political culture where it is seen as a legitimate form of expression tends to be a self-defeating strategy.

This puts us in quite a bind when it comes to the ongoing Covid-19 threat. It has been said time and again that national or statewide lockdowns are an unprecedented social experiment whose effects cannot be predicted. These policies, justified though they may be in terms of public health, have amounted to forcing citizens into total passivity as their lives are reshaped by their governments’ frantic attempts to stay on top of the situation. Recent events in the United States, for all their other causes, suggest an early result of the lockdown experiment. I don’t expect other democracies to see unrest on a remotely similar scale, but in nations like Britain and France, which have their own traditions of protest, we should not be surprised if some people feel a desire to make their voices heard together and in public.

If that desire continues to manifest itself, and the pandemic does return in a second wave, it will present politicians with yet another excruciating judgment. If they try to prevent protests, social distancing will be dismissed as a pretext for silencing opposition. That could cause anger to grow, or lead to widespread rule breaking which would leave the relevant government’s authority in tatters. But if protests are allowed, it could hardly be an exception: restrictions would have to go altogether.

The management of civil unrest is a perilous business at the best of times. Setting limits to protest is necessary for a regime to maintain credibility, but knowing where to set those limits requires a deft reading of the mood. This has just been made considerably more difficult by a threat which both ramps up political tensions and constrains the use of public space. To the medical and economic challenges posed by Covid-19 we can now add another dilemma: that of judging when it is necessary to sacrifice the rules for the wider stability of the system.