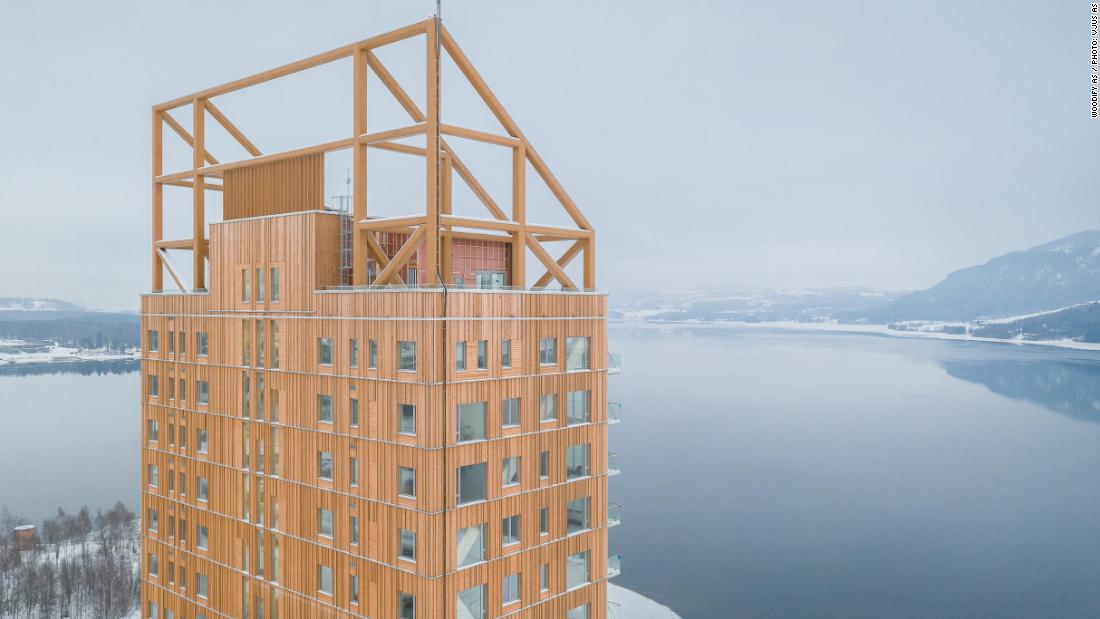 This article was published by The Critic on March 10th 2021.

There are few more evocative images of modernity than the glittering skyscrapers of Tokyo. It’s easy to forget that Japan’s cities used to consist largely of timber structures up until the mid-twentieth century. It was only after the nightmarish final months of the Second World War, when American B-29 bombers reduced these wooden metropolises to smouldering ash, that Japan embraced concrete, glass and steel.

But luckily Japanese timber expertise did not vanish entirely, for it now appears wood is the future again. Late last year Sumitomo Forestry, a 300-year-old company, announced it was partnering with Kyoto University to design a surprising product: wooden satellites. This innovation aims to stop the dangerous build-up of space junk orbiting the Earth. The ultimate goal of the research, however, is back on terra firma, where Sumitomo hopes to design “ultra-strong, weather resistant wooden buildings”. It has already announced its ambitions to build a skyscraper more than 1,000 feet tall, constructed from 90 per cent wood, by 2041.

Could timber really be a major building material in the dense, vertical cities of the future? In fact, this possibility is well on the way to being realised. In recent years, architects and planners around the world have hailed the coming age of “mass timber”. This term refers to prefabricated wooden building components, such as cross-laminated timber, which can replace concrete and steel in large-scale construction.