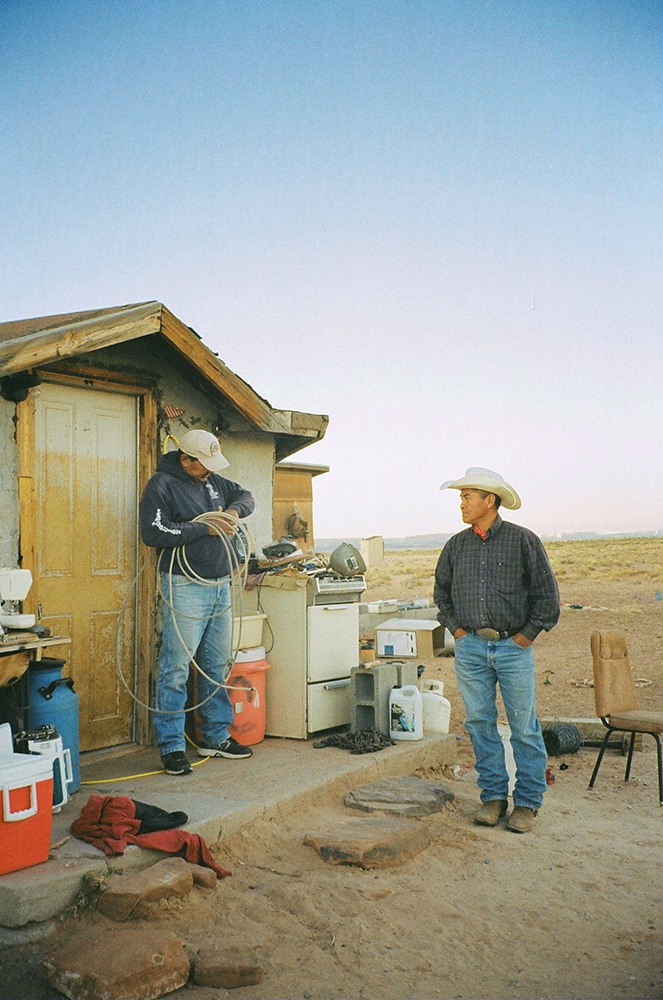 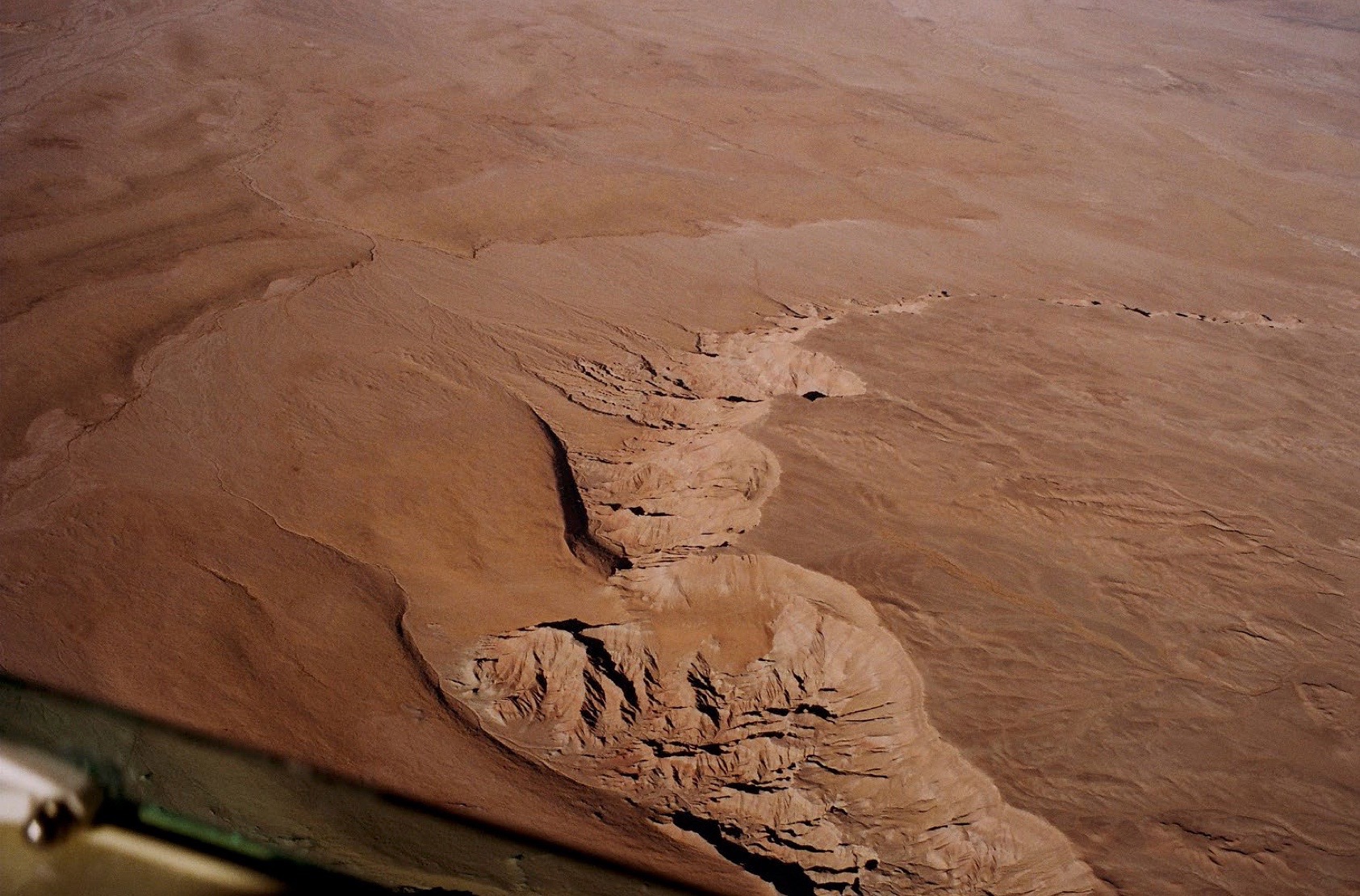 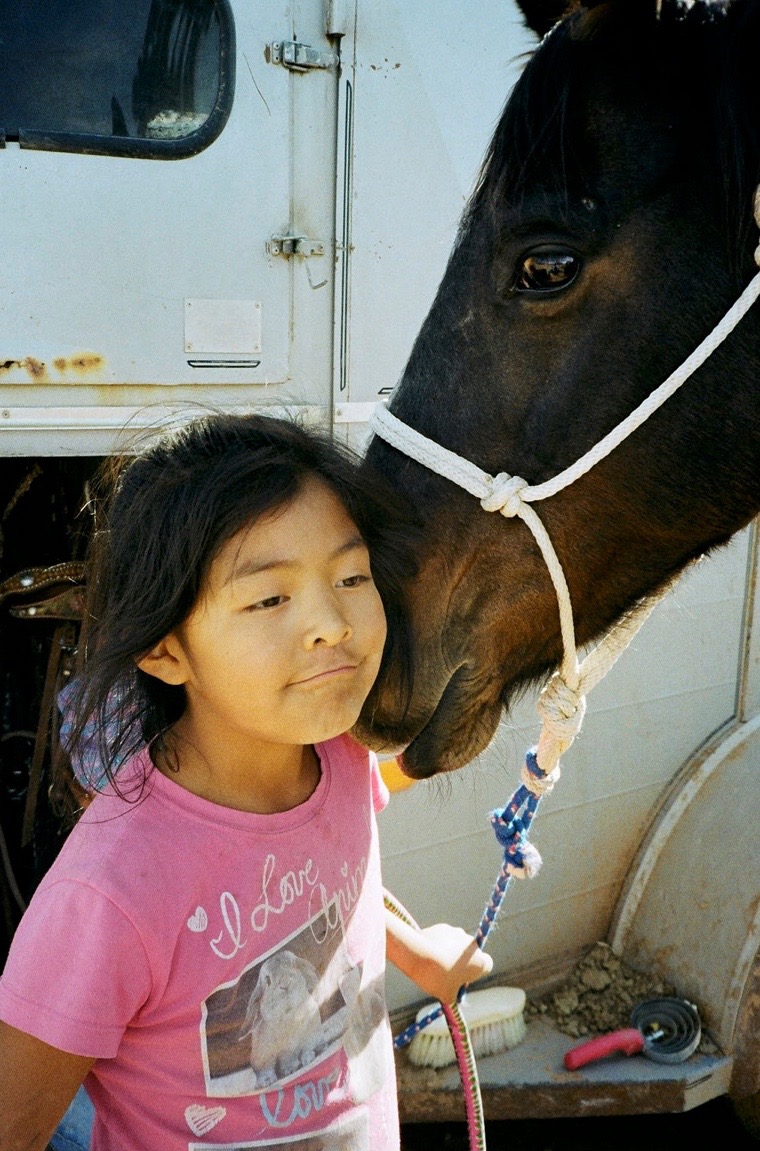 Brian Eno’s famous statement about the poor sales of the first Velvet Underground record, “I think everyone who bought one of those 30,000 copies started a band,” is so often repeated it has almost become an adage. I probably said it after starting my first band. Such is the fate of music that seems somehow ahead of its time, and especially when it was unpopular in its own time. Was the band’s singer, the brilliant Lou Reed who died on Sunday, pleased with this image? Even for the most subversive artist, to be recognised as influential is a great accolade.

It’s less clear, though, how the prickly Reed would have felt about his band’s complete assimilation by popular culture, signified by a rash of t-shirts, posters and reissued LPs. There is a sense of inevitability about this, too. As others such as The Ramones could attest, the clumsy wheel of popular culture seeks out that which is daring, obscure, and already finished, for promotion. Someone like Lou Reed was perfect fodder for this recycling process. He leaves behind a trail of black-and-white images from New York rooftops, a face obscured by decades’ worth of sunglasses and make-up, and a solo career that fluctuated between the accessible and the bizarre.

Most importantly, The Velvet Underground’s music invites listeners to think that they have made a unique discovery. Who are the true believers? Does it matter? These questions only prove that we like the idea of something undiscovered, even when it is everywhere. It would be unfair, though, to imply that our connection to a band is undermined because it has been through the pop-culture mill. This doesn’t do justice to the music or to the fans, whether they really “get it” or not. The Velvet Underground made a lasting impact which most bands with a similar cult following never achieve.

This legacy is, of course, down to more than just Lou Reed. Moe Tucker’s primitive, convulsing drumbeats opened the door to rhythms that didn’t swing like rock ‘n’ roll, or even bother to vary themselves–they were too busy anchoring John Cale’s revolutionary textures on the electric viola, which he described as the “Wagnerian side of rock and roll.” Screeching, rumbling, and growling combined in the first two albums with monotonous song structures and a readiness to embrace imperfection: at one stage during the crescendo of Heroin, you hear Reed laugh as Tucker drops her drum sticks.

If this was the shuddering body of The Velvet Underground, Lou Reed was the cruel speaking mask. His lyrics, described by Richard Goldstein as “a secret marriage between Bob Dylan and the Marquis de Sade,” were composed of the noxious by-products of the New York dream factory: drug dealers, addicts, prostitutes and transvestites. He was fixated with “everyday reality as we knew it then… not just a disposable subject,” in stark contrast to the cosmetic veneer of rock and roll in the mid-sixties. A tendency that would stay with him throughout his solo career was to document the details of this underworld reality, its distinct language and routines. This was present in the earliest Velvet Underground songs: “He’s never early, he’s always late/ First thing you learn is that you always gotta wait.”

Reed was not the first to sing from the margins of society. Whereas folk and blues presented an emotive response to such subject matter–horny, funny or elegiac–Reed defined his songs as having “no moral stance.” Unflinchingly deadpan and objective even in satire, they are as uncaring as the city itself towards those who inhabit its gutters. This sardonic approach to New York lowlife would become a well-beaten path for baritones from Iggy Pop to Nick Cave, but the only comparable source from the sixties is Dylan’s Subterranean Homesick Blues. Unlike the dandyish Dylan, though, Reed sings like someone who has surrendered himself to the street (“Hey white boy, what you doing up town?”).

It was not always this way. Reed had a middle-class, conservative upbringing in Long Island, and as a teenager joined the mainstream of rock and roll. The dive into squalor and ignominy that accompanied his maturing as a songwriter was itself an important precedent for his own and later generations. It’s no coincidence that the song that grabbed John Cale’s attention—leading to the formation of the band—was Heroin, which contains the lines, “I have made a big decision… to nullify my life.” This has been dismissed as self-absorbed negativity, but it seems to me to be about the wish to find a new space away from the conventional American story, whose distrust of deviants had already seen Reed undergo electric shock therapy at the behest of his parents.

All this is very easily romanticised, and it’s important to remember the beginnings of The Velvet Underground, and therefore of Reed, in an early version of the hype band. Far from being stoically unpopular, the band got its first major stage from the master of pop, Andy Warhol, who paired them with German supermodel Nico and put them in front of hipsters, socialites and art collectors. The Velvet Underground, whom we cherish for being unpopular, only became so when Warhol moved on and the spotlight turned away. Musicians can take heart: this is a story that could be repeated, many times.